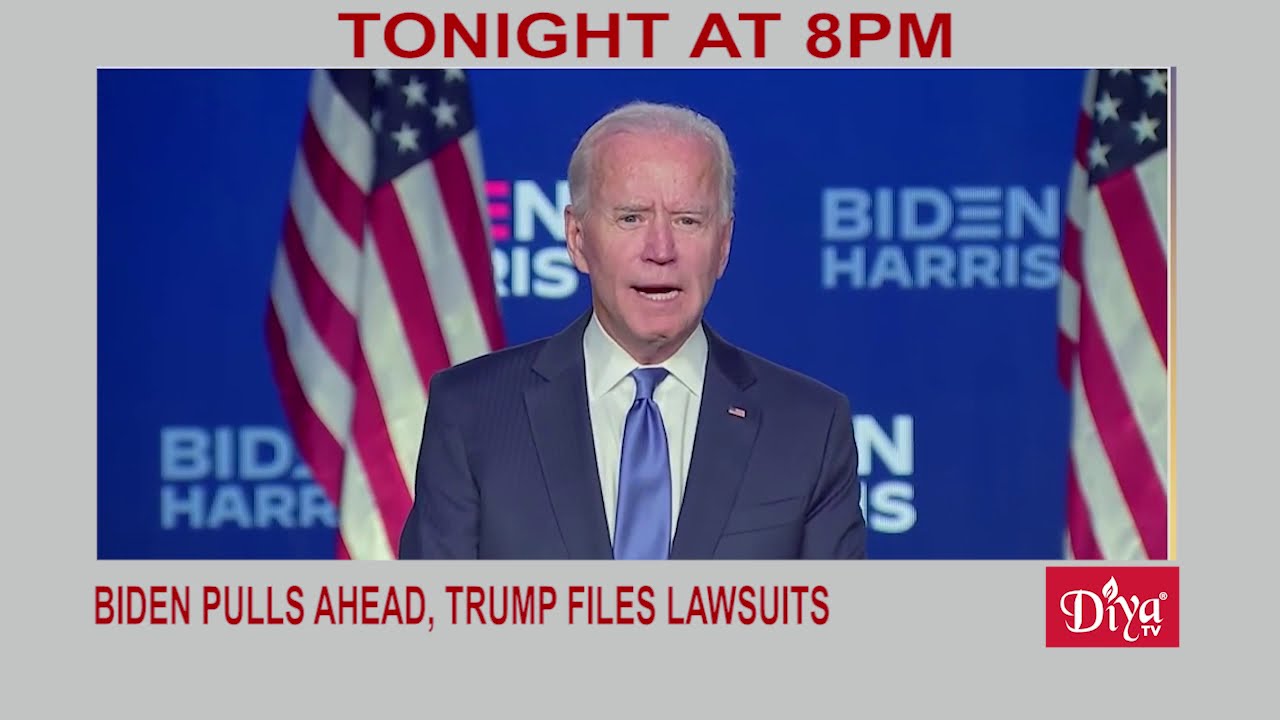 WASHINGTON (Diya TV) — Joe Biden is closing in on securing the Presidency, as the former Vice President is now ahead of President Trump in Pennsylvania, Georgia, Arizona and Nevada. With the race still close to call in Georgia and Pennsylvania, President Trump’s campaign is filing lawsuits to preserve their rights and recounts are expected.

Meanwhile, there is certainty in nearly all of the rest of the races around the nation, including ones involving Indian American candidates.

While the four Indian American members of Congress, Pramila Jayapal, Ami Bera, Ro Khanna and Raja Krishnamoorthi, were all re-elected as expected, a new crop of political leaders will join them in public service.

Jenifer Rajkumar in New York won a State Assembly seat and Kesha Ram is heading to Vermont State Senate, both become the first Indian American women ever elected to such offices.