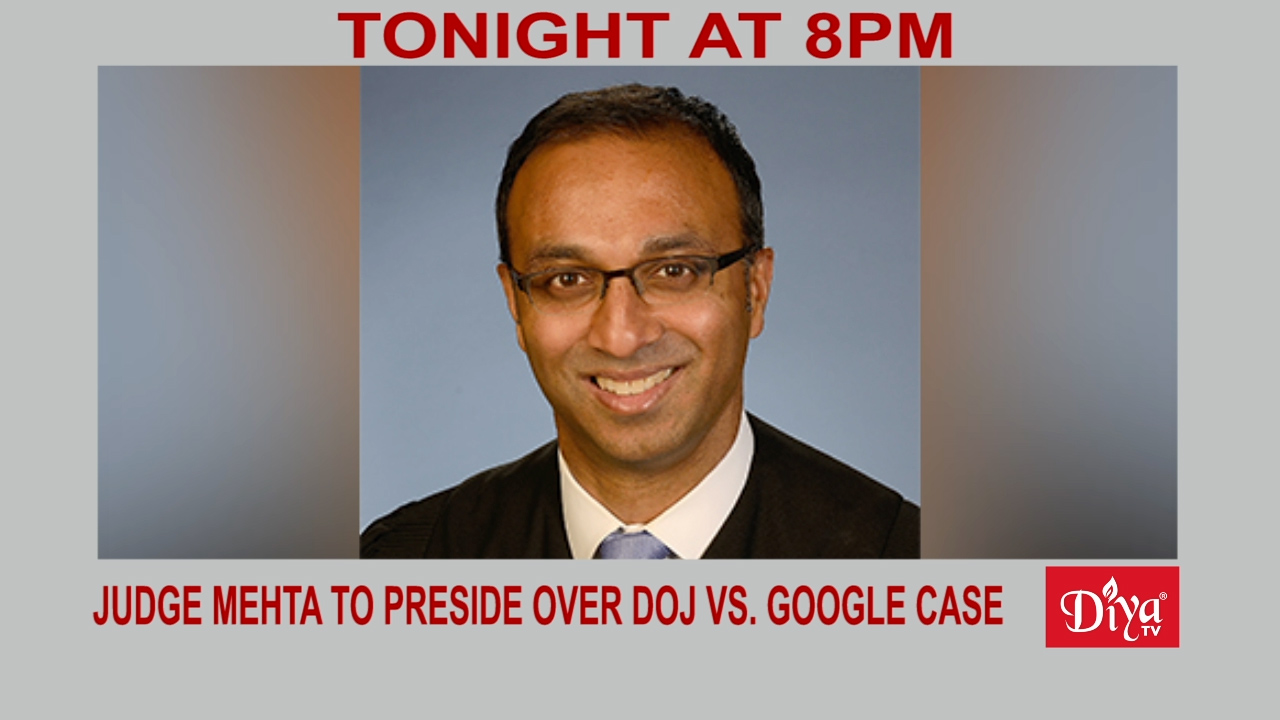 WASHINGTON (Diya TV) — U.S. District Judge Amit P. Mehta will preside over the Justice Department’s antitrust lawsuit against Google. Mehta, who is a member of the South Asian Bar Association, recently ruled in another prominent case that President Trump couldn’t block a subpoena from a House committee seeking financial data from his accountant, a case now heading for the Supreme Court.

The Richmond Hill neighborhood in Queens, New York officially named the intersection of 101st Avenue and Lefferts Boulevard as ‘Punjab Avenue’ in recognition of the contributions made to Queens by its Punjabi residents. Jenifer Rajkumar, who will become the first Indian American woman in the New York State Assembly, was on hand with other local leaders for the dedication ceremony.

A few days after it was banned, TikTok is being unlocked in Pakistan after their management assured the Pakistan Telecommunication Authority they will block all accounts repeatedly involved in spreading obscenity and immorality.