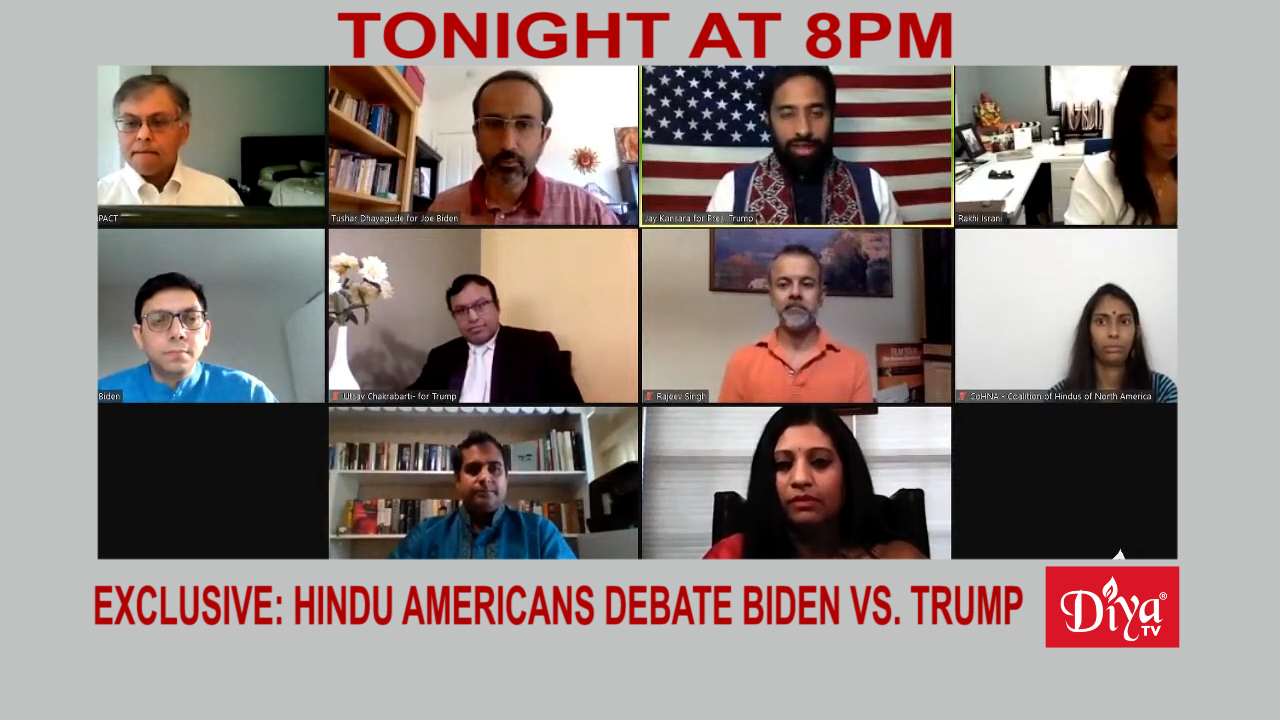 From the economy and the homeless epidemic to COVID-19 and traffic congestion, this forum gave candidates a chance to express their views on how they plan to address some of the most critical issues facing Bay Area’s fourth largest city.

The event featured speakers vying for these positions:

All City Council & Mayoral candidates were invited, but some were unavailable or did not respond to the invitation.

Sen. Kamala Harris was openly mocked at a Trump campaign rally by her colleague, Georgia Senator David Perdue, who made fun of her name before a partisan crowd in Macon, Georgia. “Ka-MAL-a, Ka-MAL-a or Kamala, Kamala, Ka-mala, -mala, -mala, I don’t know, whatever,” said Perdue. Perdue’s team afterward brushed it off, saying that he
“simply mispronounced” the name of Harris, with whom he has worked for four years.

In response to Perdue, many people used the hashtag #MyNameIs to share stories about how they have handled similar situations.