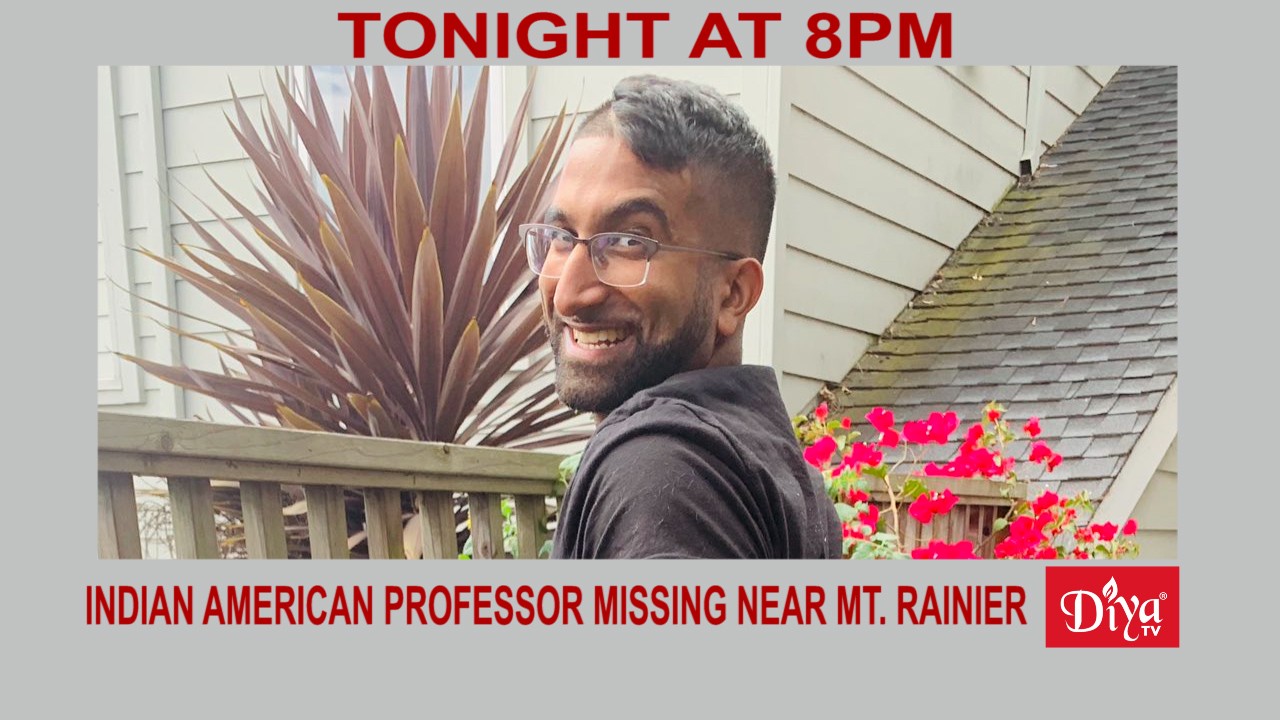 WASHINGTON (Diya TV) — Sam Dubal, an Indian American anthropology professor at the University of Washington, has been missing for days, according to his sister, UC Hastings law professor Veena Dubal. Sam is said to have gone on an overnight hike and backpacking trip near Mount Rainier in Washington state. Park rangers have found his car, but there is still no sign of him. If you hear about his whereabouts, you are asked to call 360-569-6684.

Actress Mindy Kaling took the occasion of being on the “Late Show with Stephen Colbert” to announce she just gave birth to a baby boy named Spencer in September. It’s the second child for Kaling, who told Colbert her daughter Katherine reconnected her to Hinduism after her birth.