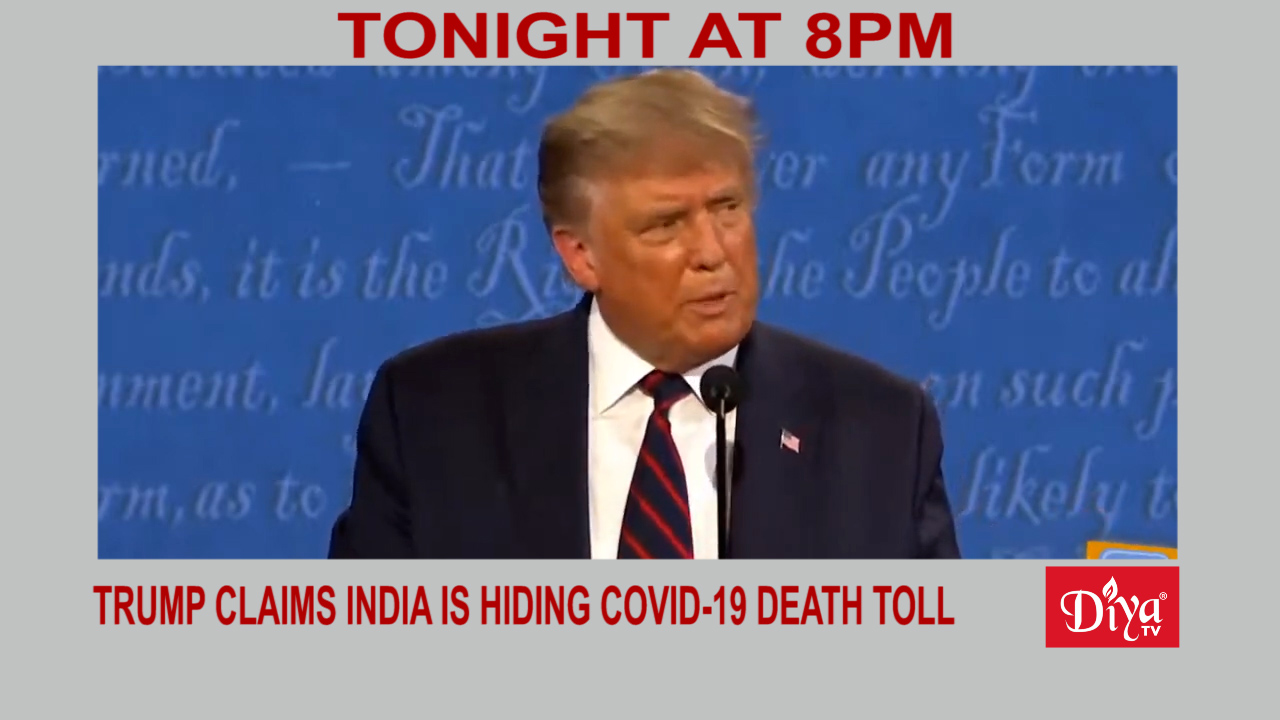 CLEVELAND (Diya TV) — During a contentious debate against Vice President Biden, when asked about his handling of the coronavirus pandemic, President Trump questioned the credibility of India’s data over COVID-19 deaths, lumping them with China and Russia, saying “they don’t exactly give you a straight count.”

Indian American Biden and Trump supporters have released videos showcasing the virtues of their candidates. Democrats released a music video featuring the popular “Chale Chalo” song from the Bollywood movie, ‘Lagaan’. And Republicans put out a video featuring Trump and Modi taking the stage at ‘Howdy Modi’ in Houston last year and from ‘Namaste Trump’ in India this spring.

The California Racial Justice Act is now law. Put forth by Assemblymember Ash Kalra and signed by Governor Gavin Newsom, AB2542 is being heralded as a foundational step to confront & eliminate racism from California’s court system by prohibiting use of race, ethnicity or national origin to seek or obtain convictions or impose sentences.