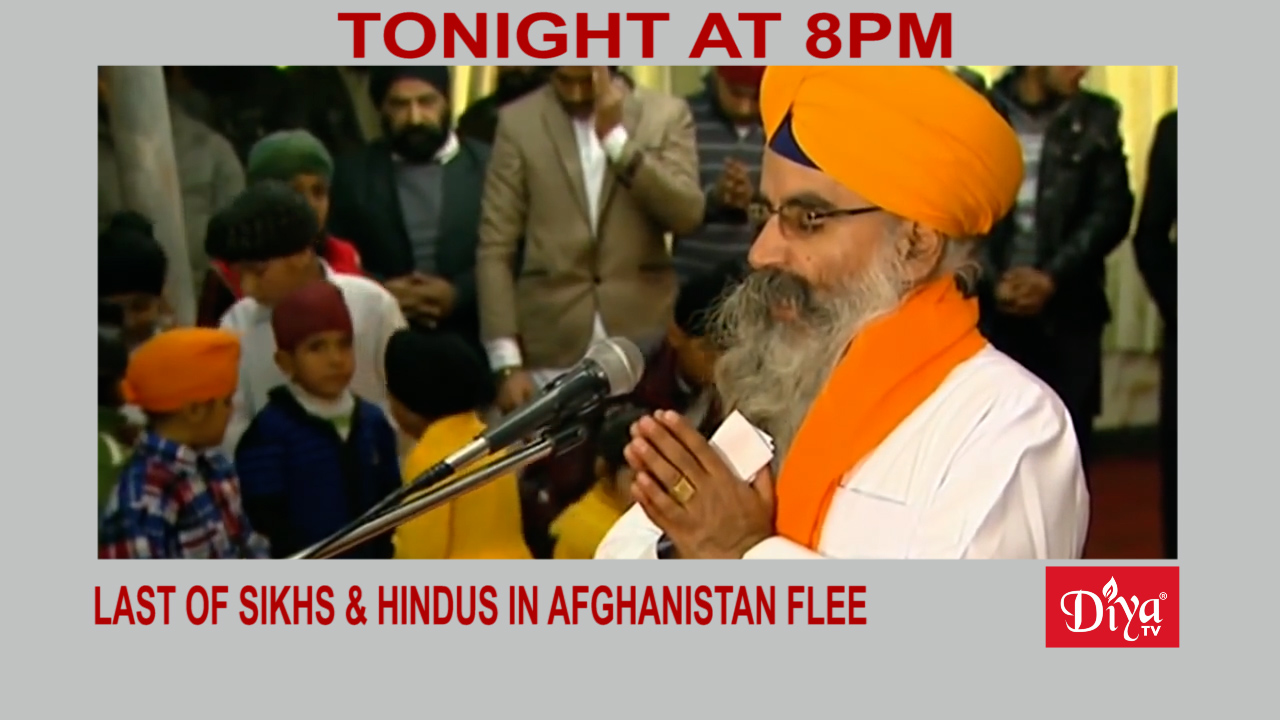 SANTA CLARA, Calif. (Diya TV) — While South Asians in the United States continue to debate over Kashmir, the Citizenship Amendment Act and how US-India relations will fare under a Trump second term or one under Biden & Harris, one thing is clear, Hindus and Sikhs are being forced to leave Afghanistan once and for all. With continued threats from the Islamic State, only about 700 Sikhs and Hindus remain in a region that once held 250,000. Many have fled to India and some are being recruited to live in Canada.  We’ll take a closer look at how the plight of these people became so politicized and what their future holds.

The New York Times received access to 18 years worth of President Trump’s tax returns by an undisclosed source and their findings reveal the President paid just $750 in federal income tax in each of his first two years as president and paid no income tax at all in 11 of the 18 years. The President, who has stated his net worth is in the billions of dollars, has yet to disclose his taxes as has been the custom of Presidential candidates for decades. He denounced the findings as ‘completely fake news’.

The battle to win over Indian American voters intensifies