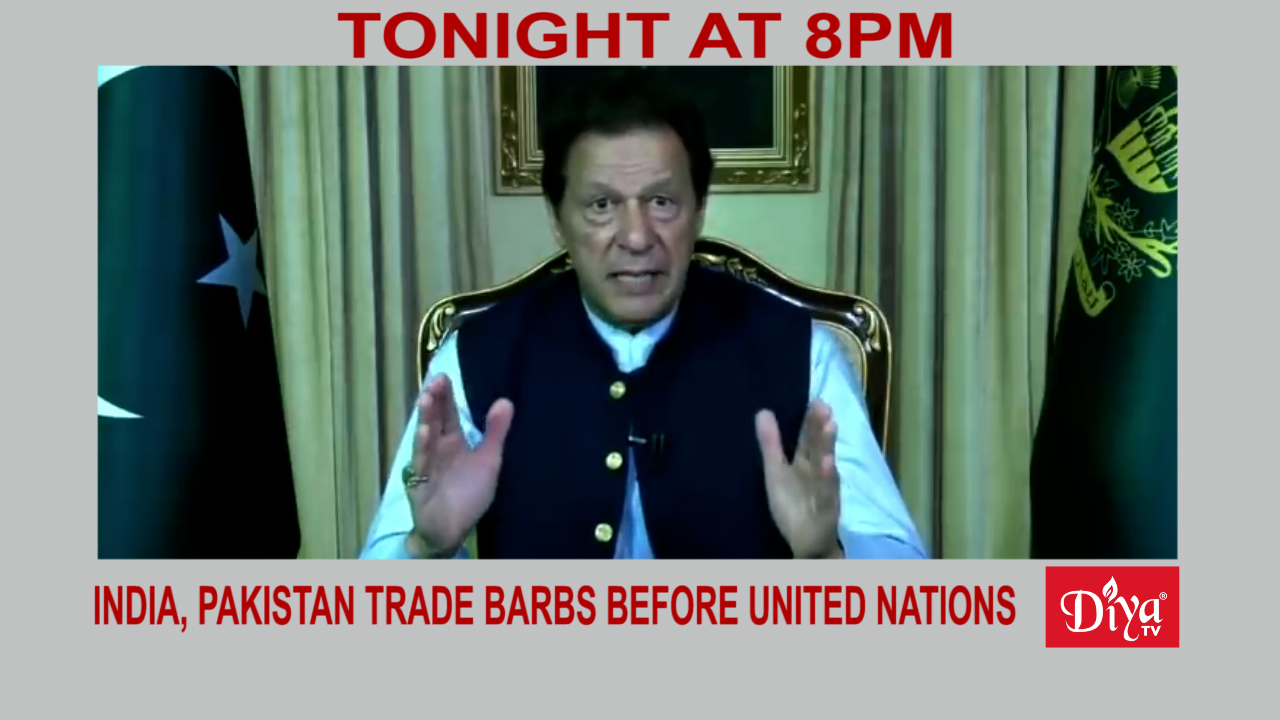 NEW YORK (Diya TV) — A week after Pakistani Prime Minister Imran Khan took India and their Prime Minister Narendra Modi to task before the United Nations over the ongoing Kashmir border dispute, India’s representative to the UN fired back during an address to the UN Human Rights Council, saying Pakistan is a “deathtrap(s) for journalists, human rights defenders, social activists and religious and ethnic minorities.”

The gang rape and death of a 19 year old Dalit woman in Uttar Pradesh is sparking outrage throughout India, with several politicians and activists demanding justice in widespread protests. The woman’s family is also accusing local police of cremating her body without their permission. Four male suspects are all under arrest.

American Airlines and United Airlines say they will start to furlough 32,000 employees after lawmakers failed to agree on a pandemic relief package that includes more federal aid for airlines. Earlier this week, Disney laid off 28,000 workers from their theme park division. 1.4 million Americans filed for first-time unemployment claims this past week.