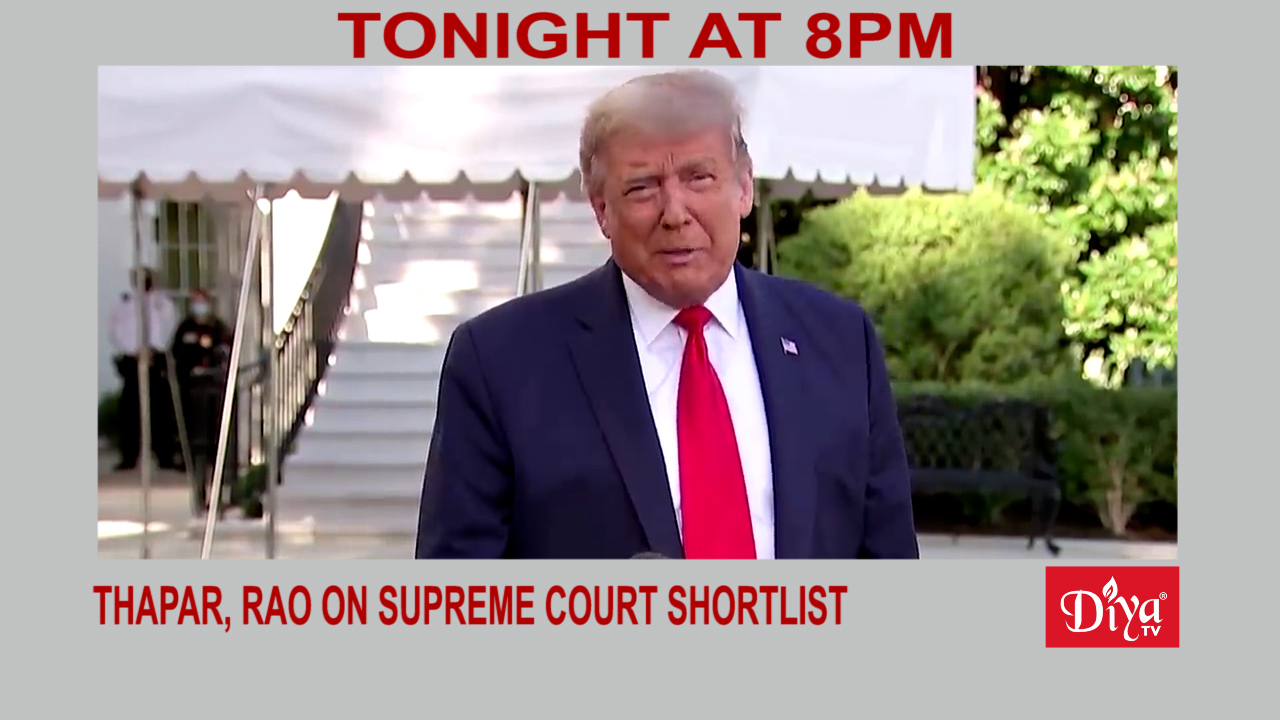 WASHINGTON (Diya TV) — Early indications are that President Trump would like to fill the Supreme Court seat of the late Justice Ruth Bader Ginsburg with a conservative female, like Judge Amy Coney Barrett. But Judge Amul Thapar is also considered among the top choices, along with Judge Neomi Rao and either judge could become the first Indian American and Asian American justice on the nation’s highest court.

The Indians for Biden National Council announced 16 Indian American leaders have joined their effort to reach Indian American communities in battleground states. The Advisory Board includes:

The late Harris County, Texas Sheriffs Deputy Sandeep Singh Dhaliwal was honored by Congress, who named a post office after him in houston.

provides that the post office located at 315 Addicks Howell Road in Houston will be named the “Deputy Sandeep Singh Dhaliwal Post Office.” The bill was co-sponsored by the entire Texas delegation, according to a news release from the Sikh Coalition.