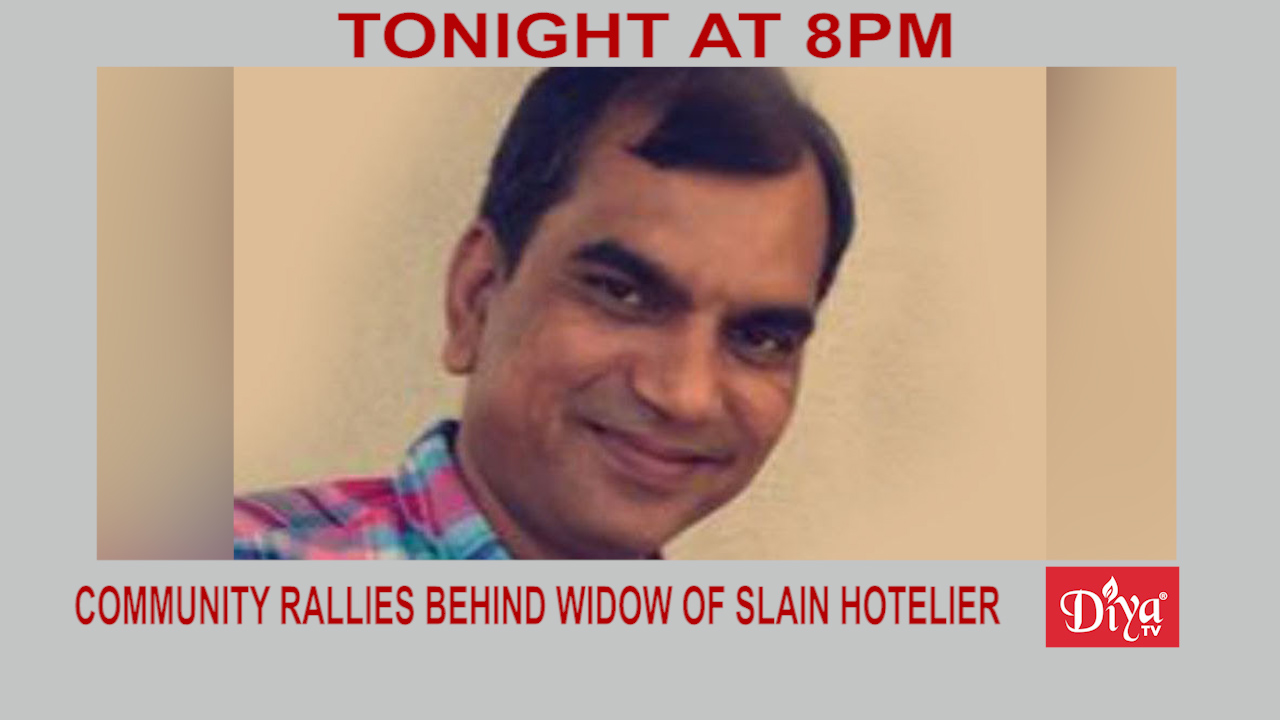 CLEVELAND, Mississippi (Diya TV) — Last month in Cleveland, Mississippi, hotel owner Yogesh Patel was beaten to death by a guest he had evicted. Police arrested Kentarrus Williams in connection with Patel’s death. But his demise has left his widow, Sonam, in a challenging spot, trying to manage her grief and a hotel in an area she has no family. Now, community members have set up a GoFundMe page and a Facebook page dedicated to raising $60,000 for Sonam and they are halfway to their goal.

The 2020 fire season is setting records — and the numbers are hard to digest. In California, 3 million acres and counting have burned, featuring 6 of the top 20 largest wildfires in state history. At least eight people in California, Oregon and Washington have died from the latest wildfires and Oregon’s governor believes the death and destruction toll will just get worse.

The United States Senate voted unanimously to confirm Diane Gujarati as the newest district judge in the Eastern District of New York. Gujarati is now the first Article III judge of South Asian descent in the state of New York.