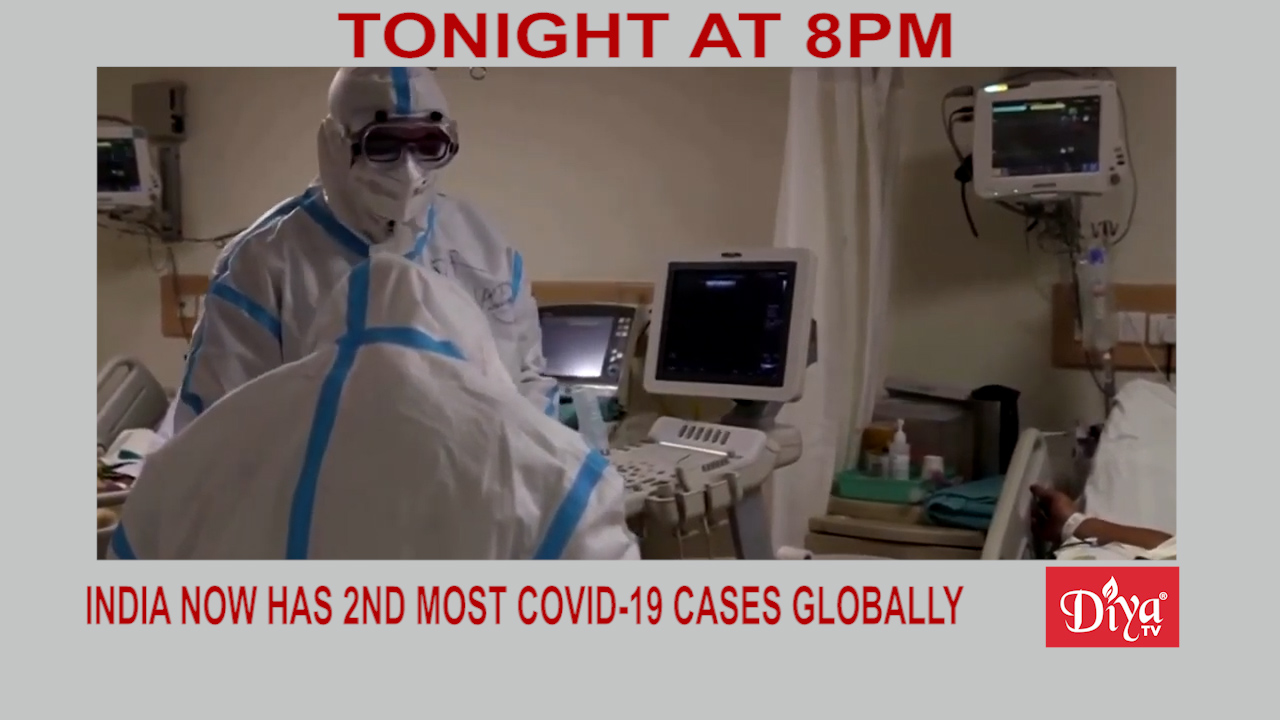 NEW DELHI (Diya TV) — With more than 90,000 cases added in the past 24 hours, India’s COVID-19 cases overtook Brazil and is now the country with the second-highest number of cases in the world with 4.2 million. The U.S., with more than 6 million cases, is the worst-affected country globally.

Senator Kamala Harris & President Trump traded harsh words over America’s COVID-19 vaccine development. Harris said she “would not trust his word” in reference to President Trump’s claim a vaccine will be available soon. “I would trust the word of public health experts and scientists, but not Donald Trump,” Harris added.

The President in response asked for an apology for the “anti-vaccine rhetoric that they are talking right now.”

Former Ambassador to the UN Nikki Haley jumped into the ongoing controversy over disparaging remarks President Trump is alleged to have made about American troops. Haley, in a tweet, said she “witnessed the tremendous amount of love and respect he has for our military.”