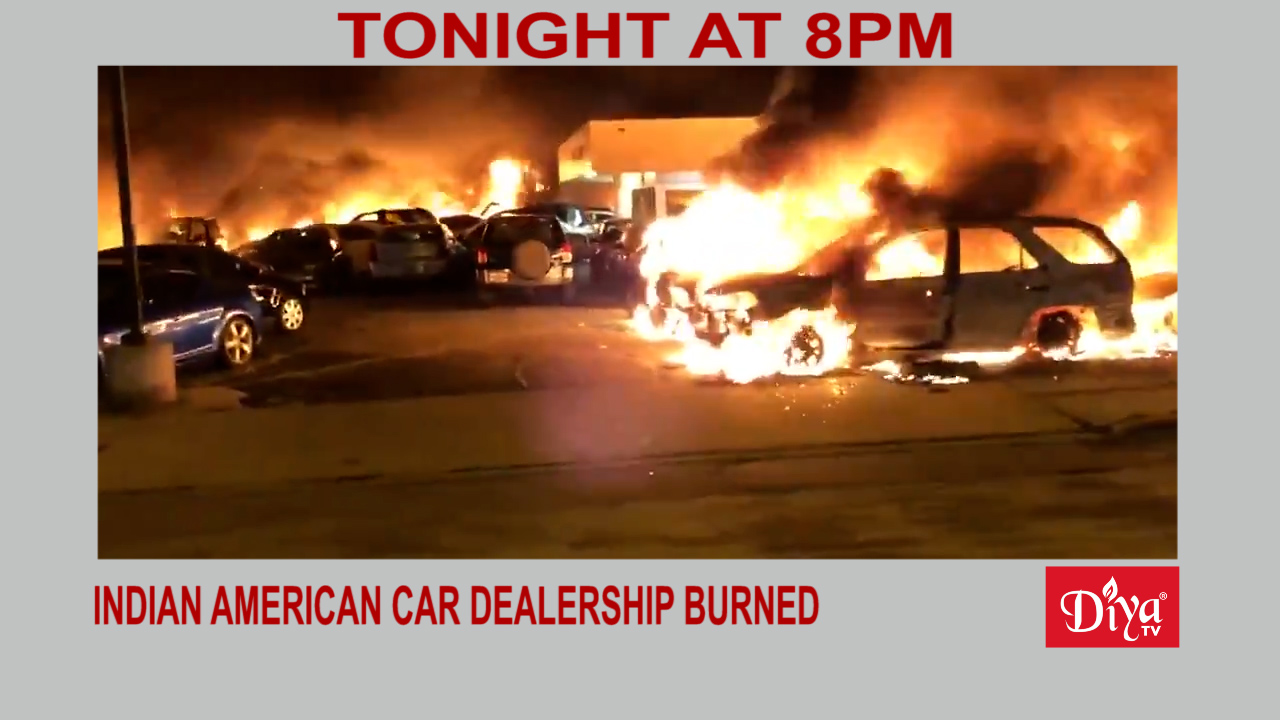 KENOSHA, Wisconsin (Diya TV)  — A car dealership owned by an Indian American family in Kenosha, Wisconsin was set on fire by rioters following the shooting of Jacob Blake, destroying nearly 100 cars and leaving damage in excess of $2.5 million. Anmol Khindri said his dealership was attacked twice in the past week and firefighters did not respond immediately to the scene because it was deemed too dangerous. It is still unclear whether insurance will cover the damage, putting the 20 families supported by Car Source at risk. A GoFundMe page has raised nearly $30,000 for those affected. Meanwhile, President Trump plans to visit Kenosha Tuesday.

Vice President Mike Pence was among many headliners speaking on day one of the US-India Strategic Partnership Forum’s weeklong virtual US-India Leadership Summit. Speaking with John Chambers from the White House, Pence remarked America wants “to continue to build the relationship with India for the greater prosperity of both nations. The best is yet to come for both India and the United States.”