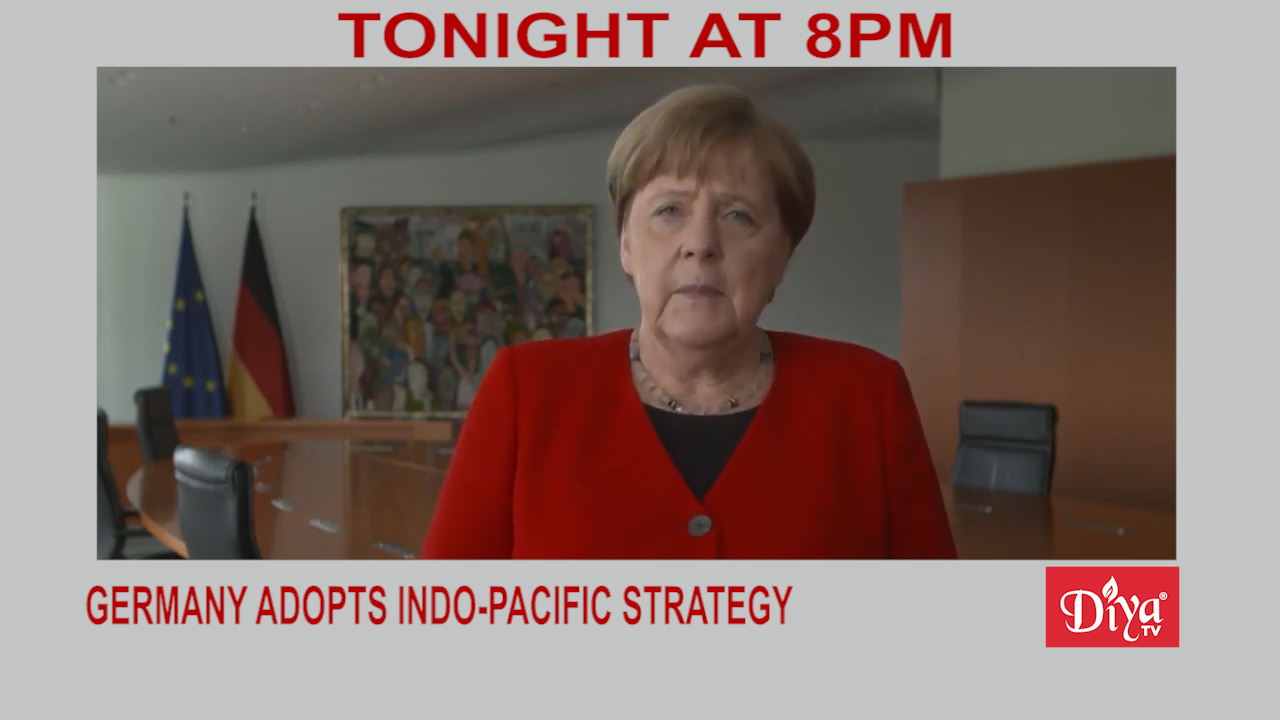 Today’s cabinet decision sets the course for our future relations with that part of the world. Our aim is to strengthen our relations with this important region and to expand our cooperation in the areas of multilateralism, climate change mitigation, human rights, rules-based free trade, connectivity, the digital transformation and, in particular, security policy.

The Himalayas and the Malacca Strait may seem a long way away. But our prosperity and our geopolitical influence in the coming decades will depend not least on how we work together with the countries of the Indo-Pacific region. That, more than anywhere else, is where the shape of the international order of tomorrow will be decided.

We want to help shape that order – so that it is based on rules and international cooperation, not on the law of the strong. That is why we have intensified cooperation with those countries that share our democratic and liberal values. In so doing, we are strengthening the idea of a multipolar world in which no country has to decide between poles of power. We are watching with concern the arms race in the region, as well as latent conflicts which would have global repercussions were they to erupt.

Stability in the region is of vital importance to us in economic terms, too: we are a trading nation, and as such our prosperity depends directly on freedom of trade and of shipping routes, many of which pass through the Indo-Pacific region.

The Indo-Pacific region is important to us! Not only as Germans, but as Europeans. That is why we are working with our EU partners, particularly France, to draw up a European Indo-Pacific strategy oriented to our principles and values. Europe can assert its interests and values only if we stand united.”

A federal appeals court ruled the National Security Agency program that tracked details on billions of phone calls around the country was illegal and likely unconstitutional.

Edward Snowden, the whistleblower of the program that continues to live in exile, said in response to the decision “I never imagined that I would live to see our courts condemn the NSA’s activities as unlawful and in the same ruling credit me for exposing them.”

A study led by Indian-American researchers warns even people wearing face shields along with masks with exhalation valves are not necessarily safe and can still get the coronavirus.