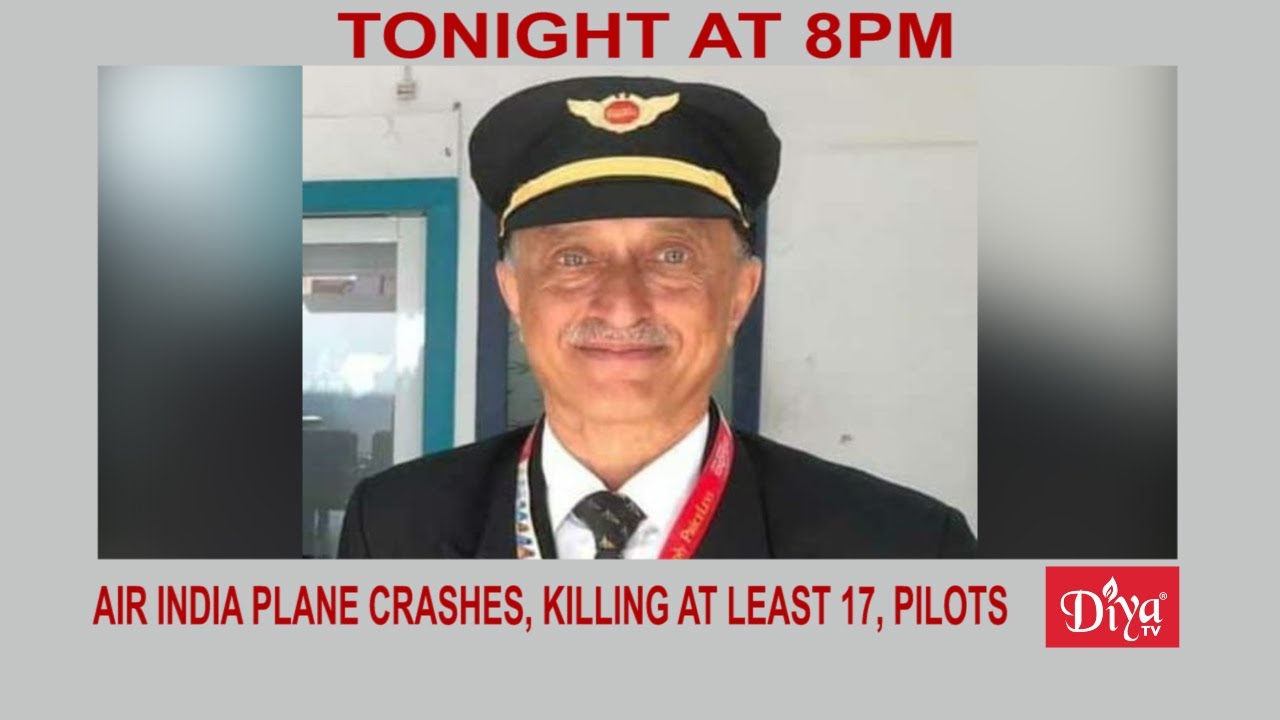 KOZHIKODE, India (Diya TV) — An Air India flight from Dubai about to land Kozhikode, Kerala crashed on the tarmac. Of the 190 plus people onboard, 17 died, including the two pilots, and at least 112 were injured. The jet appears to have skidded on landing and is in several pieces. It was raining at the time of the crash, and the plane did not catch fire.

29 year old Manjeet Singh jumped into the Kings River in California’s Central Valley when three kids were swept away by the current. But he drowned himself trying to save their lives. One of the kids — an 8 year old — was underwater for 15 mins and is now on life support. The others made it out alive. Singh came to the United States two years ago from India and recently moved to Fresno to start a trucking business.

And the Berkeley, California City Council voted unanimously to rename two blocks of Shattuck Avenue “Kala Bagai Way,” a posthumous recognition for this activist who tried to make Berkeley her home a century ago, only to be driven out of the city because of her race