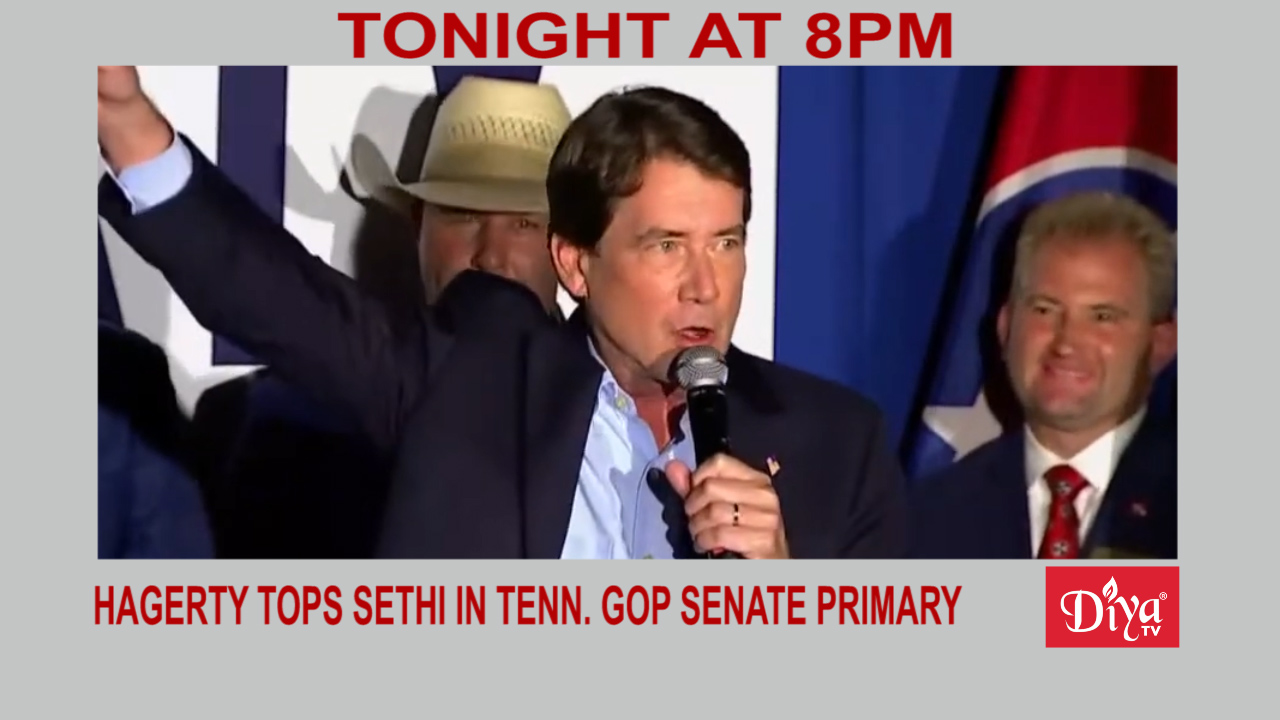 It’s been eight years since a white supremacist killed six people in a Sikh temple in Oak Creek, Wisconsin, an act of terror that lingers. With the pandemic curbing on site festivities, many commemorated the fallen online, including former Vice President Biden and Senator Kamala Harris.

Two of the four defendants involved in the 2019 murder and kidnapping of Tushar Atre at his California home were arraigned. 22 year old Kurtis Charters and 22 year old Stephan Lindsay pleaded not guilty to murder, robbery, kidnapping and a host of other charges. Their alleged co-conspirators, 24 year old Joshua Camps and 19 year old Kaleb Charters, face similar charges and will be in court next week.