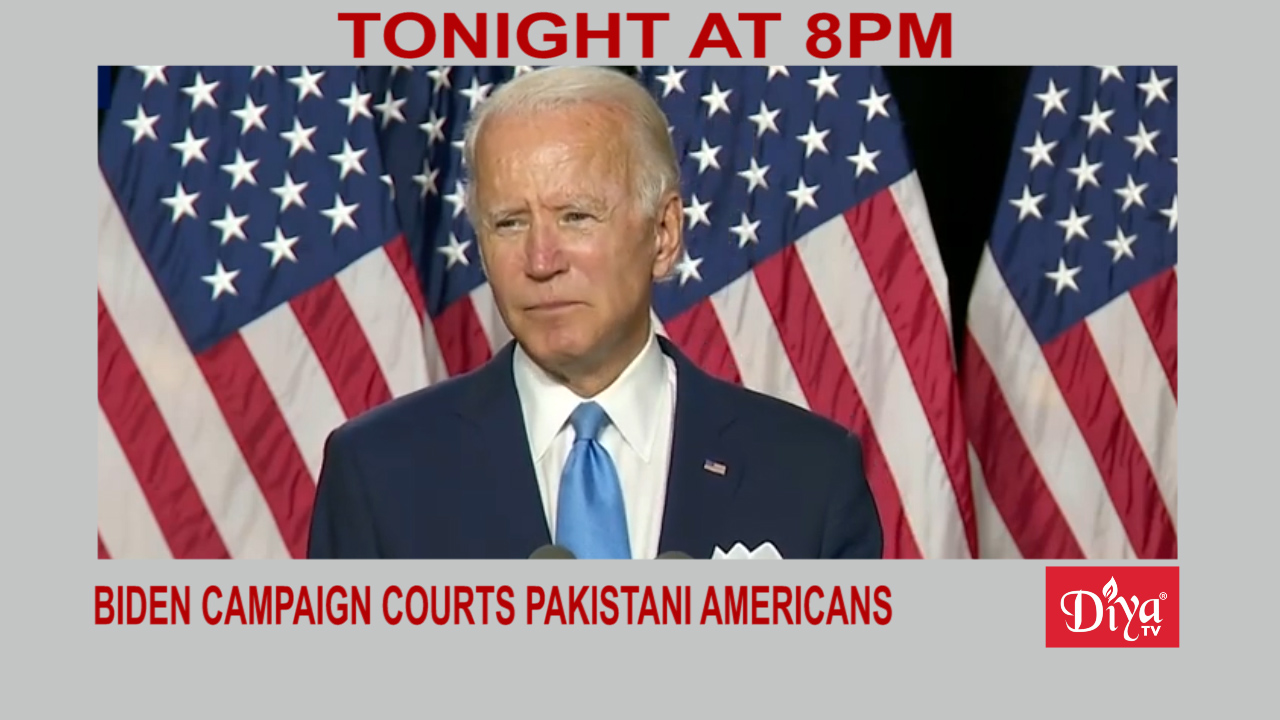 Silicon Valley Congressman Ro Khanna announced he will vote against the Democratic Party’s platform during its convention next week because it lacks “Medicare for All.” While Khanna said he supports the Biden-Harris ticket, the former co-chair of Sen. Bernie Sanders’s campaign wants the DNC to take up more of Sanders’ platform.

New guidance from the Centers for Disease Control and Prevention says that those who have tested positive for COVID-19 and have recovered do not need to quarantine or get tested again for up to three months, provided they do not develop symptoms again.