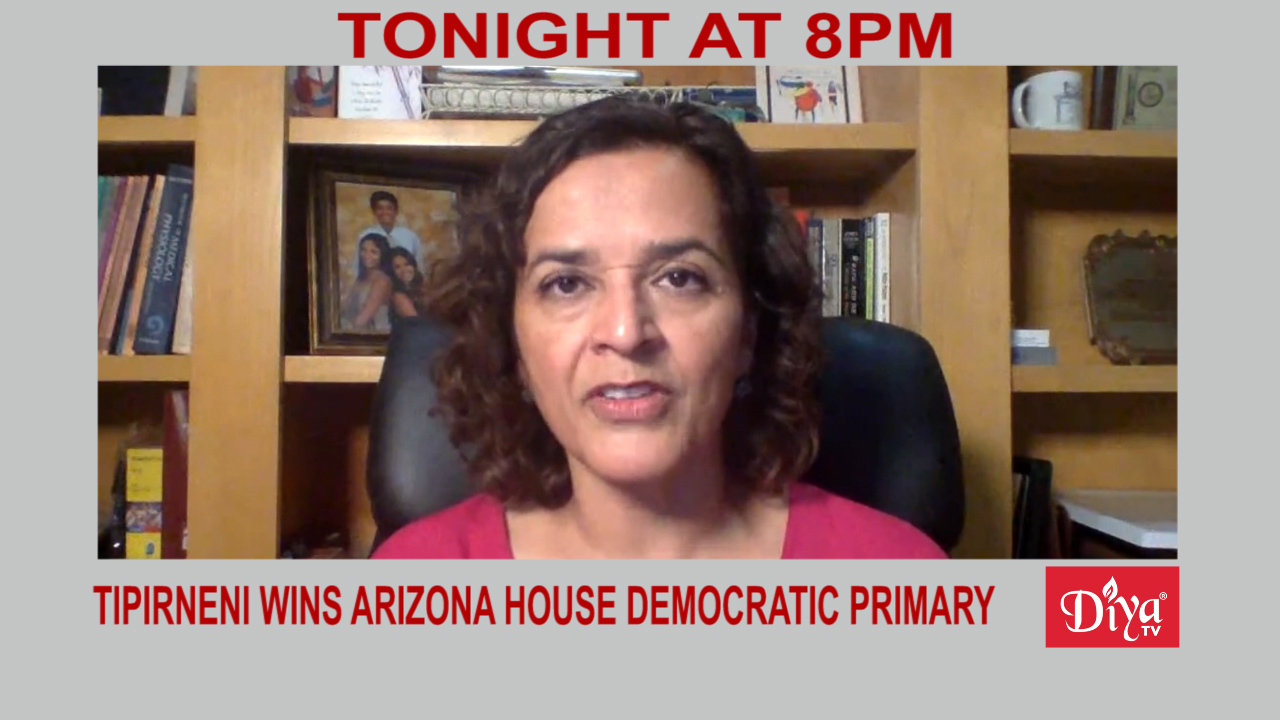 WASHINGTON (Diya TV)  — In one of the more intriguing political races of the season, two Indian American women went head to head in Arizona’s 6th district Democratic primary. Dr. Hiral Tipirneni came away with the win, upended Anita Malik, who won the nomination for the district two years ago. Tipirneni will now take on embattled Republican Rep. David Schweikert, who was recently censured for violating House ethics rules.

Stunning videos from Beirut, Lebanon captured a massive explosion that killed at least 70 people and injured thousands of others. The blast leveled much of the port and buildings across the city, leaving a massive mushroom cloud in its wake. So far, government officials believe this was a grave accident involving explosive materials that had been in storage for years and not an attack on the city.

An American citizen, Tahir Ahmad Naseem, was shot and killed during a court appearance in Peshawar, Pakistan, where he stood accused of blasphemy. The suspect in the shooting is in police custody.

Modi leads prayer at groundbreaking of Ram Mandir in Ayodhya