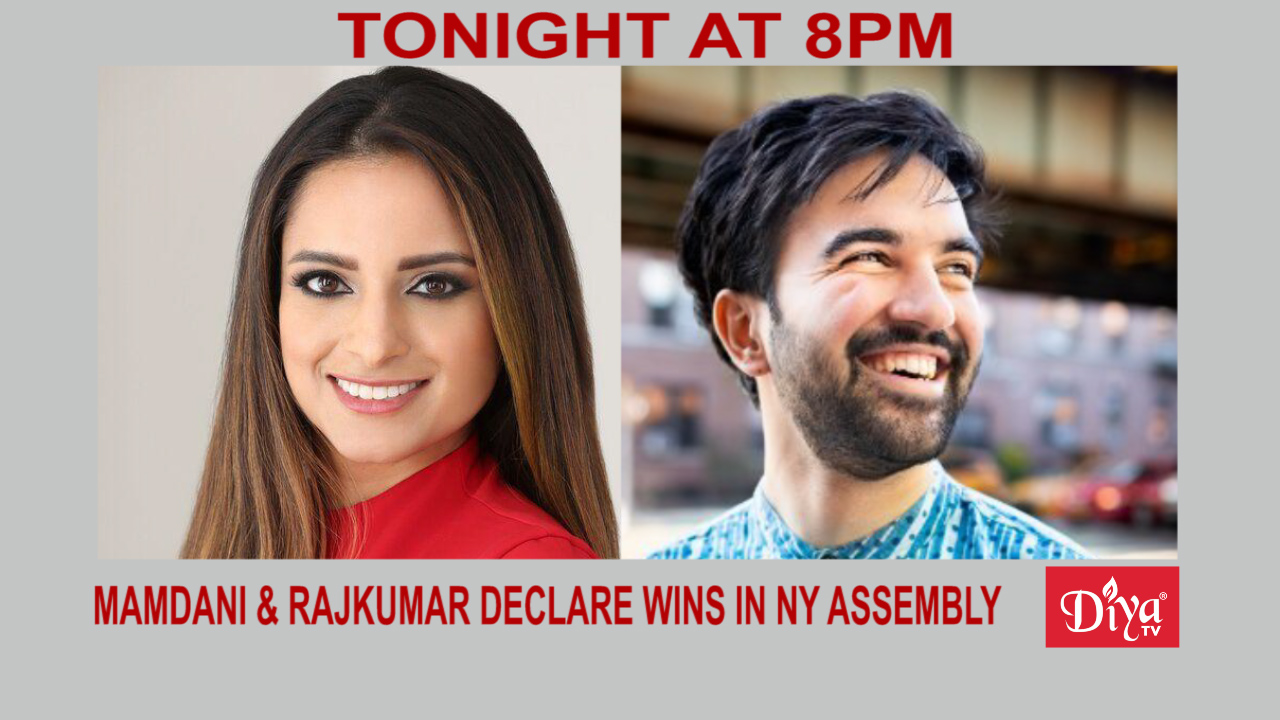 NEW YORK (Diya TV) — Zohran Mamdani and Jenifer Rajkumar officially declared themselves winners in their respective New York State Assembly battles. A self-proclaimed socialist and son of filmmaker Mira Nair, Mamdani says he won by roughly 300 votes. Meanwhile, Rajkumar dominated her contest, winning by 27 points. With both candidates in Democratic strongholds, a win in the fall is virtually assured, which will make them the first South Asians in the New York State Assembly. Rajkumar will be the first Indian American woman to serve in the New York State Legislature.

In a major shift and in acknowledgment of the continued spread of the coronavirus, President Trump announced the Republican National Convention will not take place in Jacksonville, and only a small group of delegates will attend events in Charlotte. The President’s nomination acceptance speech will be televised, but not before massive in-person crowds like previous conventions.

Indian American scientist Sethuraman ‘Panch’ Panchanathan is now the new director of the National Science Foundation, after an appointment by President Trump. Born in Chennai, Panchanathan served on the foundation’s science board during the Obama Administration. 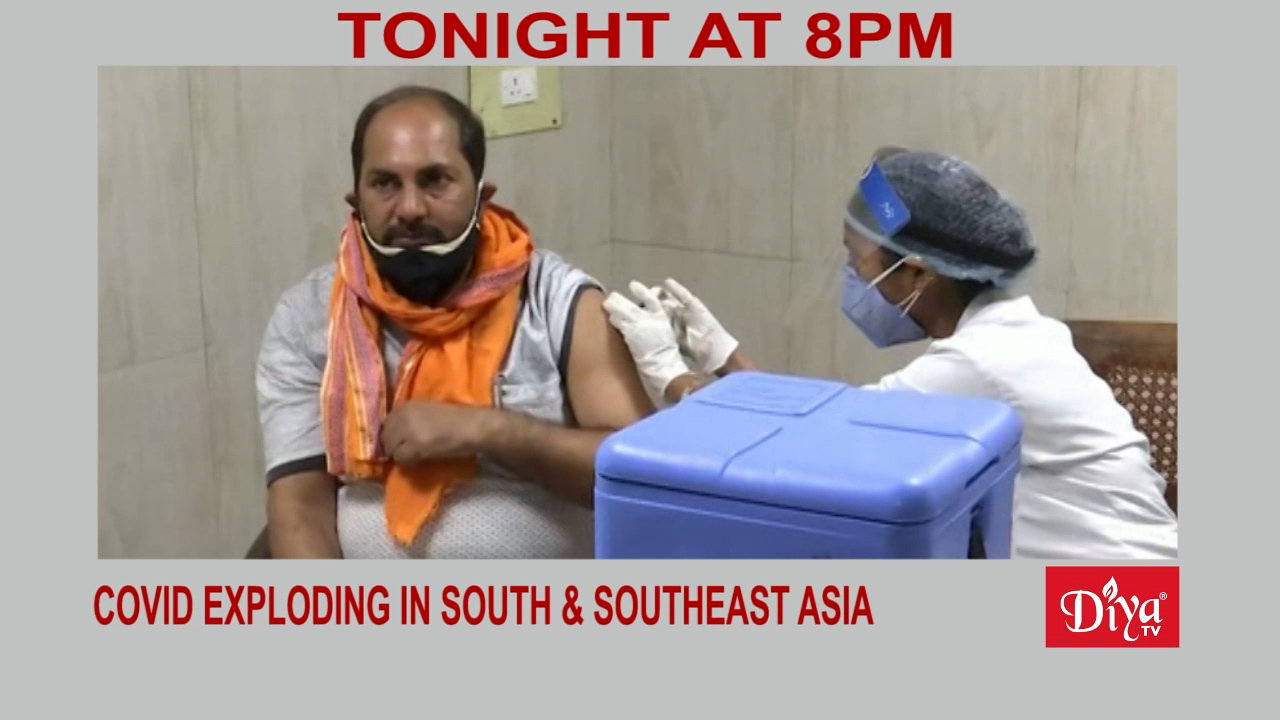 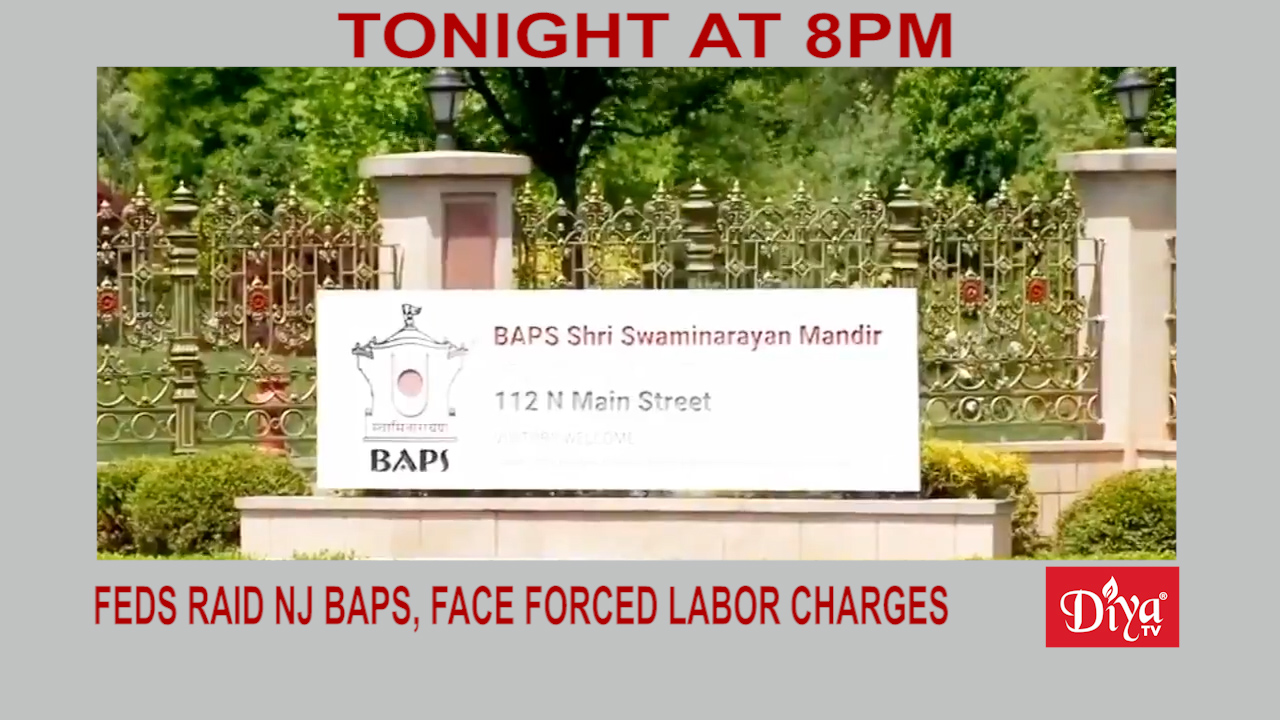 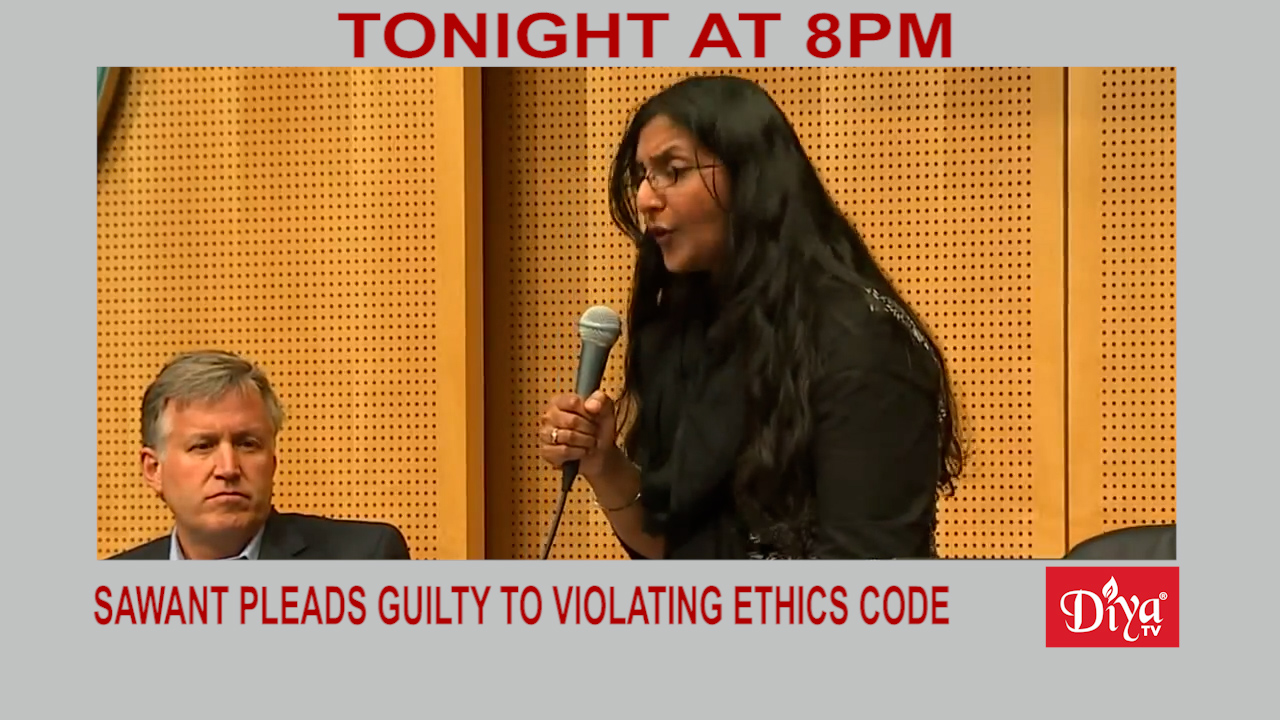