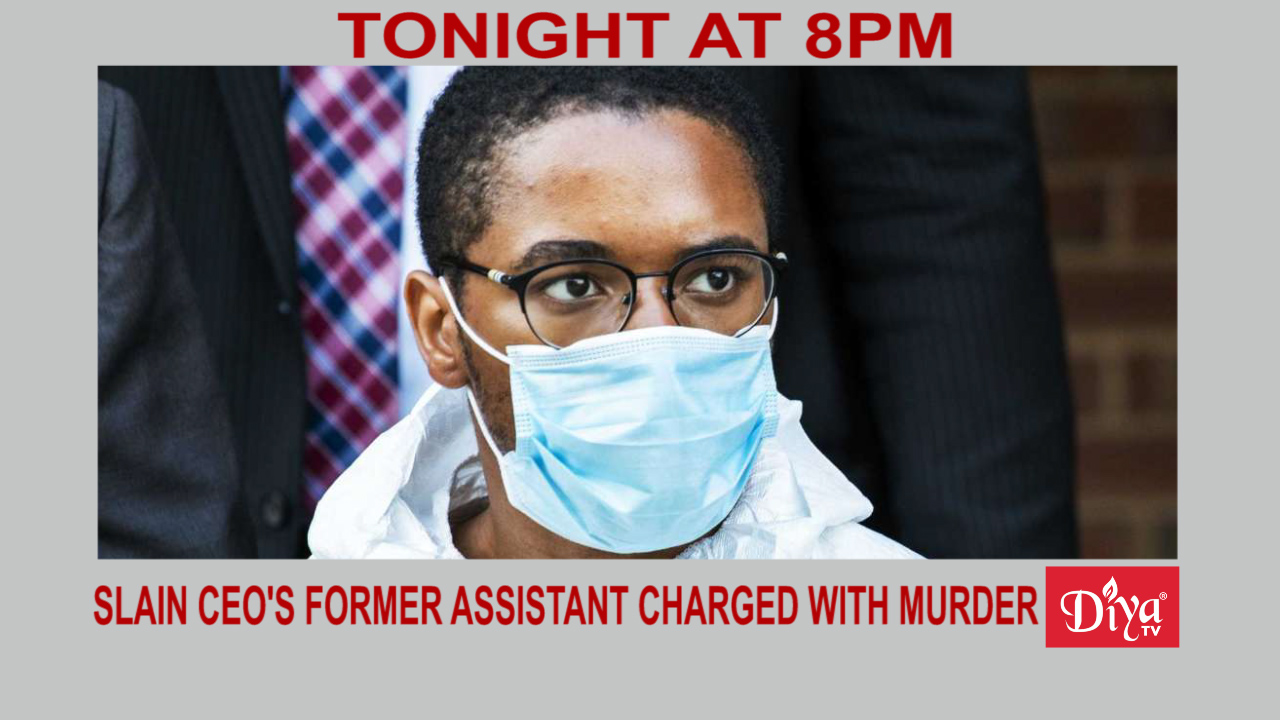 NEW YORK (Diya TV) — The former assistant of tech CEO Fahim Saleh, 21 year old Tyrese Haspil, was arrested and charged with murder. Saleh, who was dubbed by some as the Bangladeshi Elon Musk, was found dismembered in his own luxury New York City apartment. Police say Saleh recently discovered Haspil stole roughly $90,000 from him. Detectives used credit card data to track the taser used in the killing to Tyrese Haspil.

Bollywood icon Aishwarya Rai Bachchan and daughter Aradhya are now both hospitalized in their battle against COVID-19, joining Amitabh and Abhishek Bachchan who also tested positive.

The Hamtramck, Michigan City Council passed a resolution denouncing India’s Citizenship Amendment Act (CAA), and potential National Register of Citizens (NRC), the fifth U.S. city to make such a pronouncement. The group Coalition of Americans for Pluralism in India (CAPI) says they brought the matter to the council’s attention. Hamtramck (Ham-Tram-Ick) has a majority-Muslim population and its city council is the first Muslim-majority city council in the history of the U.S.