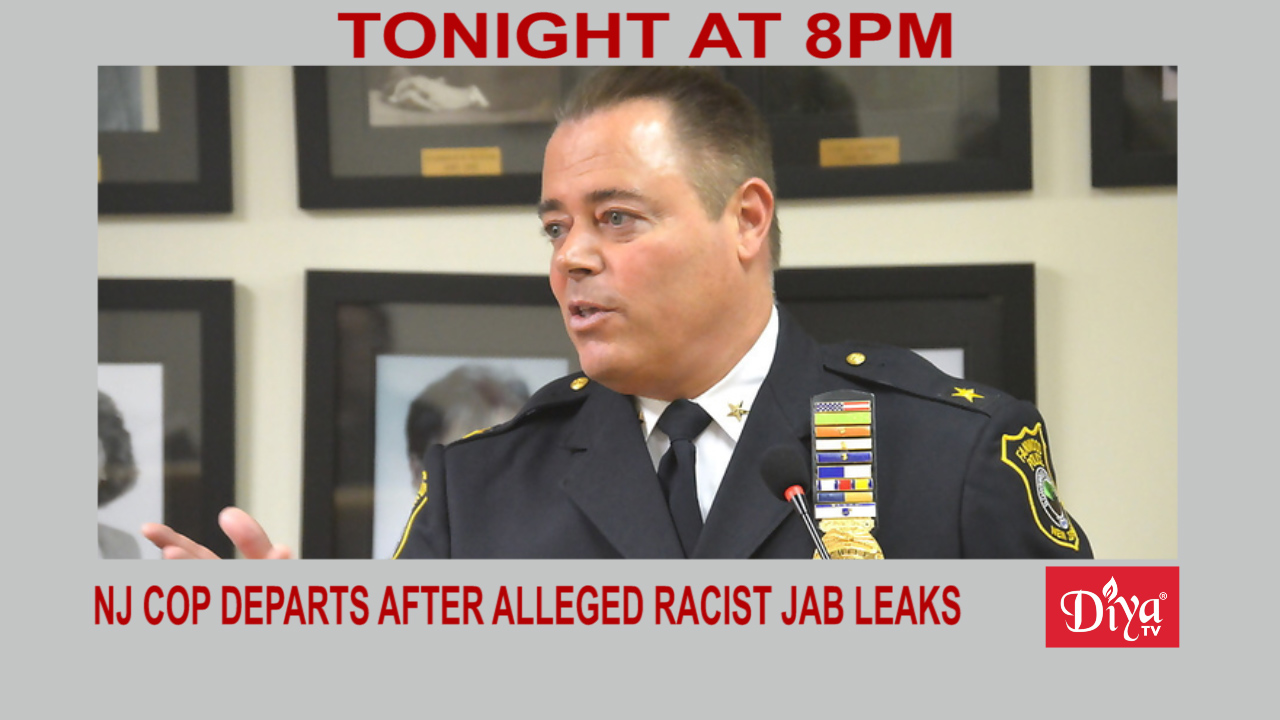 The Trump administration agreed to retract Homeland Security and ICE rules that barred international students attending classes online from staying in the U.S., after more than 200 schools backed Harvard and MIT’s lawsuit against the agencies.

Google announced as part of their commitment to India, they are investing in Jio Platforms, acquiring nearly 8% of the company for $4.5 billion to increase Indian access to smartphones. It’s the latest foreign investment received by Mukesh Ambani, who is now worth in excess of $70 billion.