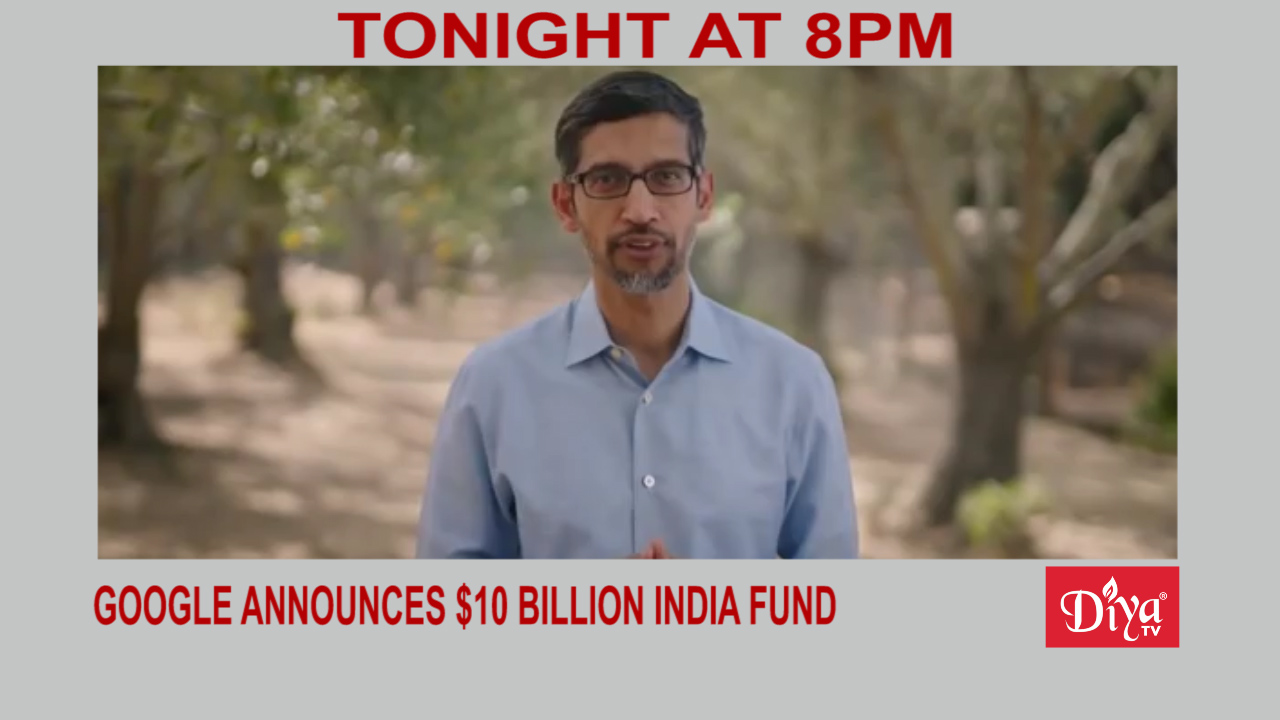 California Governor Gavin Newsom announced mandatory closure of indoor activities throughout the state in a host of sectors, including restaurants, wineries, museums, card rooms and bars, as COVID-19 continues to escalate in the Golden State and most of the nation.

BJP leader Sheikh Waseem Bari and his brother and father were in killed in an attack that police say was carried out by a Pakistani and a local terrorist, men who are believed to be members of terrorist group Lashkar-e-Taiba. While the suspects remain at large, 10 police officers assigned to protect Bari are in custody as the investigation continues.