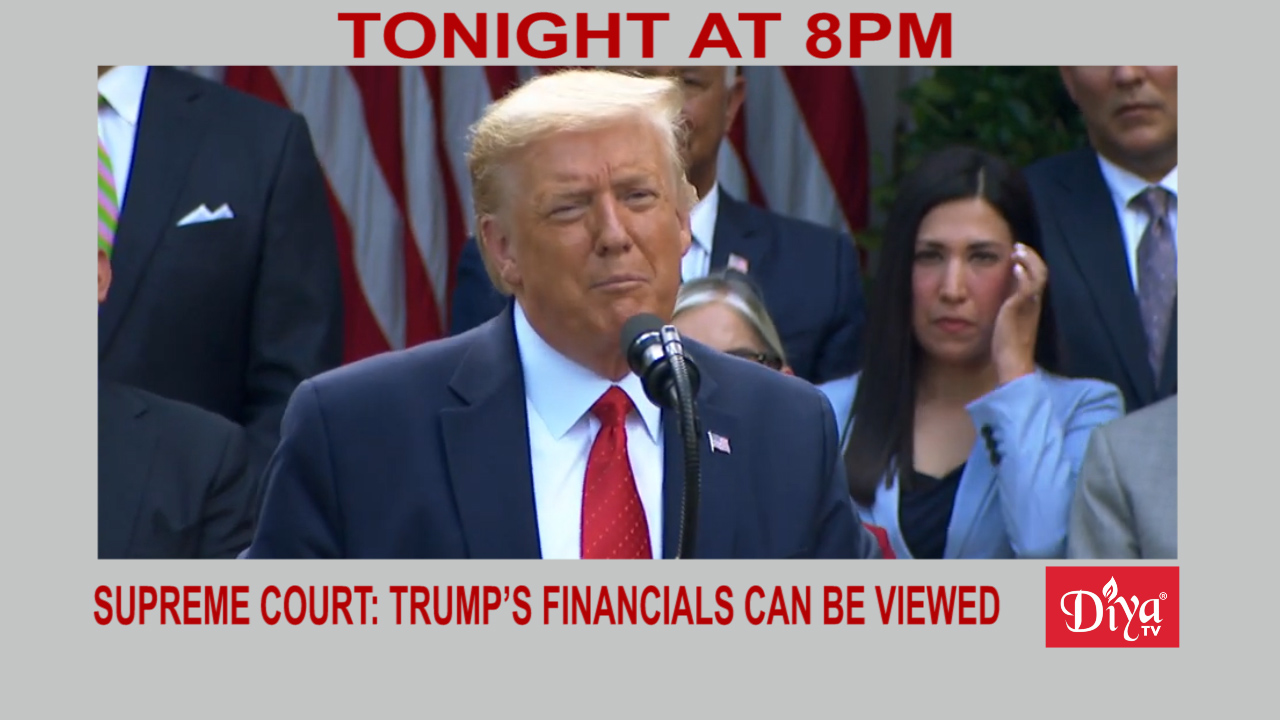 WASHINGTON (Diya TV) — The Supreme Court ruled President Trump‘s financial records can be obtained by prosecutors in New York. But in a related case, the Supreme Court ruled the documents did not have to be shared with Congress. Trump has refused to disclose his tax returns publicly like previous Presidents. His attorneys argued he enjoyed total immunity while in office. Legal analysts say despite the ruling, the case will continue in a lower court. So it’s unlikely the documents will be disclosed publicly before the November election.

Harvard and MIT are taking legal action over the Trump administration’s new rule that forces international students to transfer or leave the US if their schools hold online-only classes.

Pakistani Prime Minister Imran Khan is under fire from his opponents within Pakistan after telling parliament the US “martyred” Osama Bin Laden.