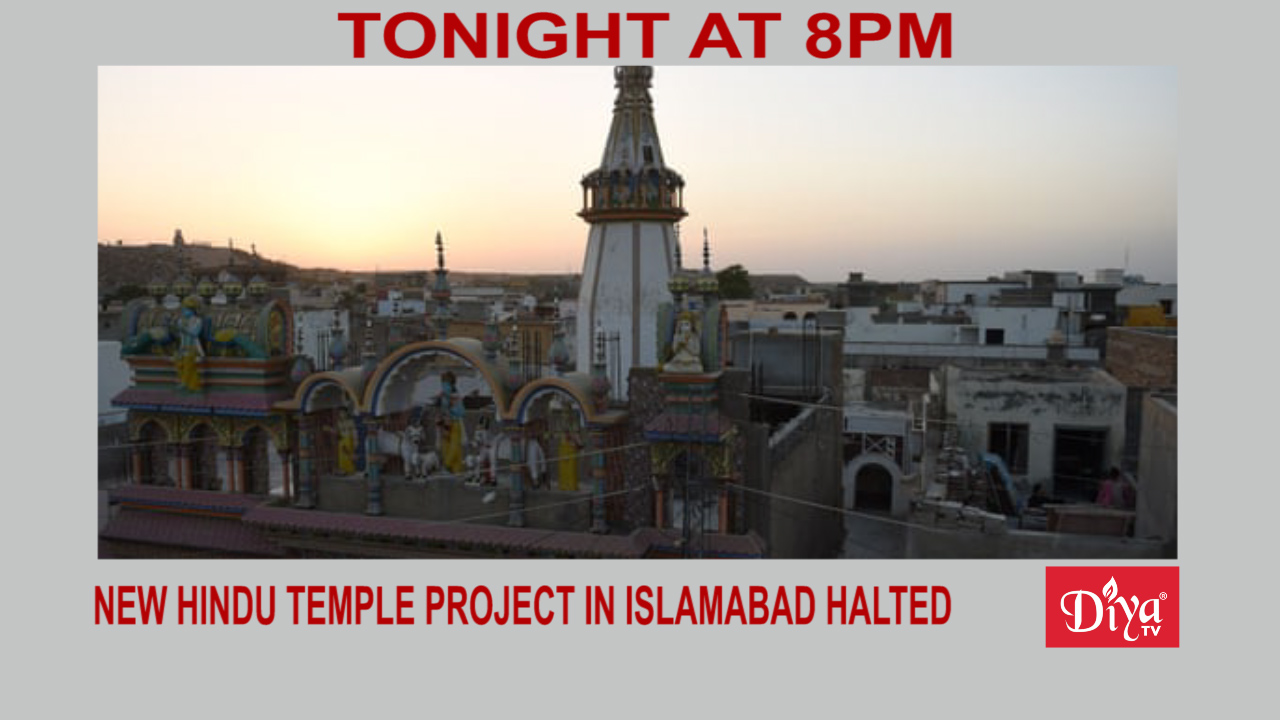 ISLAMABAD (Diya TV) — The effort to build the first Hindu temple in Islamabad since Pakistan’s creation was stopped after a court challenge. Pakistani Prime Minister Imran Khan allocated funds to help support the Hindu Temple project, but Islamic clerics issued fatwas and vowed severe repercussions if the temple was built. There are 8 million Hindus living in Pakistan, who have to travel hundreds of miles to perform Hindu rituals.

President Trump commuted the prison sentence of his longtime ally Roger Stone. Stone was convicted of seven crimes including lying to Congress to protect the President.

The Bollywood community is in mourning after the loss of two more of their icons — prominent choreographer Saroj Khan and veteran actor Jagdeep Khan was 71. Jagdeep was 81.

Reliance chair Mukesh Ambani is now among the top 10 wealthiest people in the world and the only one from Asia. Ambani, who’s been wheeling and dealing lately, is now worth $64.5 billion, just ahead of Oracle’s Larry Ellison and the world’s wealthiest woman, Francoise Bettencourt Meyers.