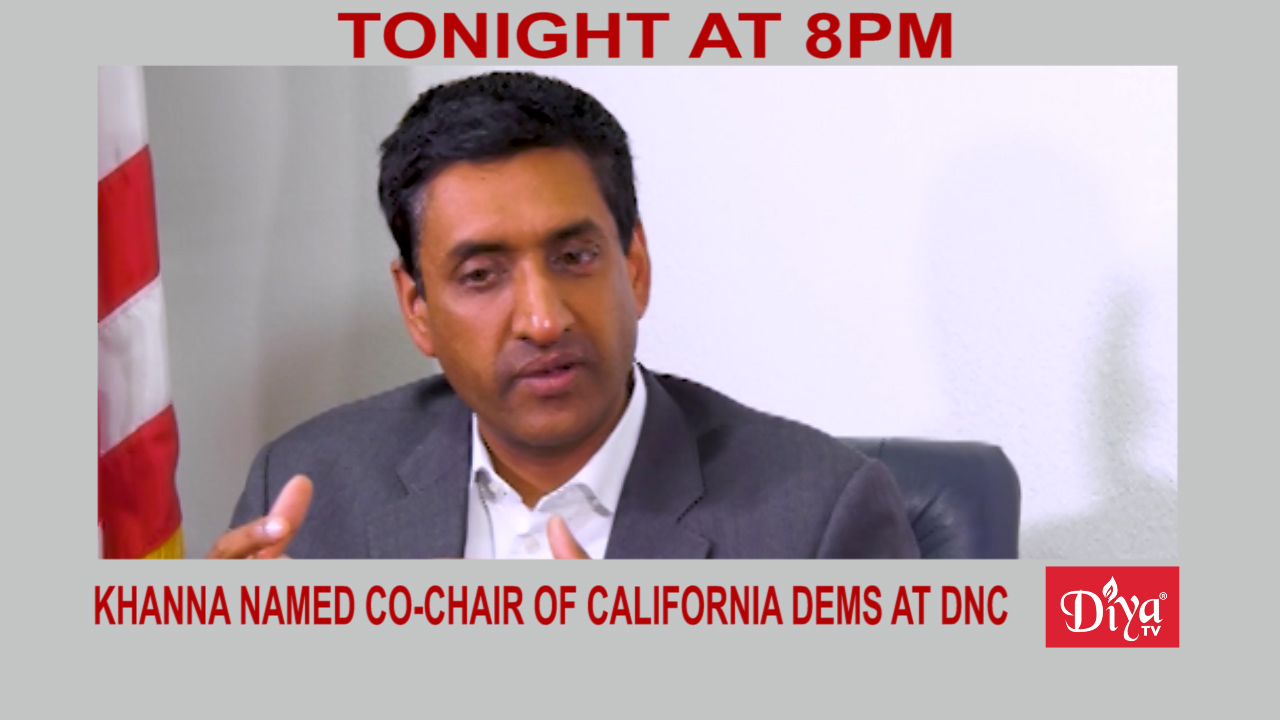 India told Pakistan to reduce their staff by 50% at their High Commission outpost in New Delhi after discovering many of those staffers were covert spies.

President Trump tweeted out a video of his supporters saying “white power,” only to delete it after a huge outcry. His press secretary claims Trump watched the video before retweeting it, but didn’t hear the man in it say “white power.”