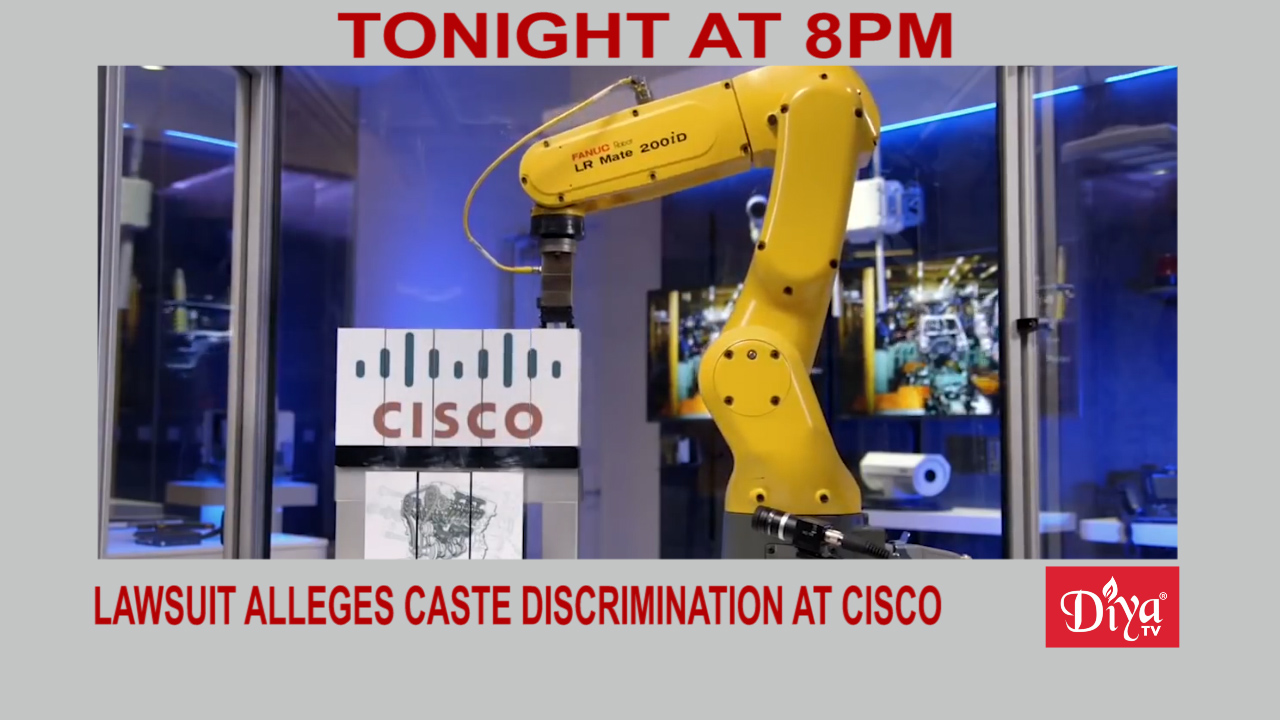 On the heels of India banning 59 Chinese apps from being distributed, the FCC designated Chinese telecom companies Huawei and ZTE as threats to national security, saying money allocated by the government for broadband and other 5G related products cannot be used on equipment by those vendors. Meanwhile, Secretary of State Mike Pompeo lauded India for their ban of Chinese apps.

And in a new letter to Secretary of State Pompeo, 20 Senators are urging the Trump Administration to grant emergency refugee protections to Hindu and Sikh communities that have been long persecuted in Afghanistan. 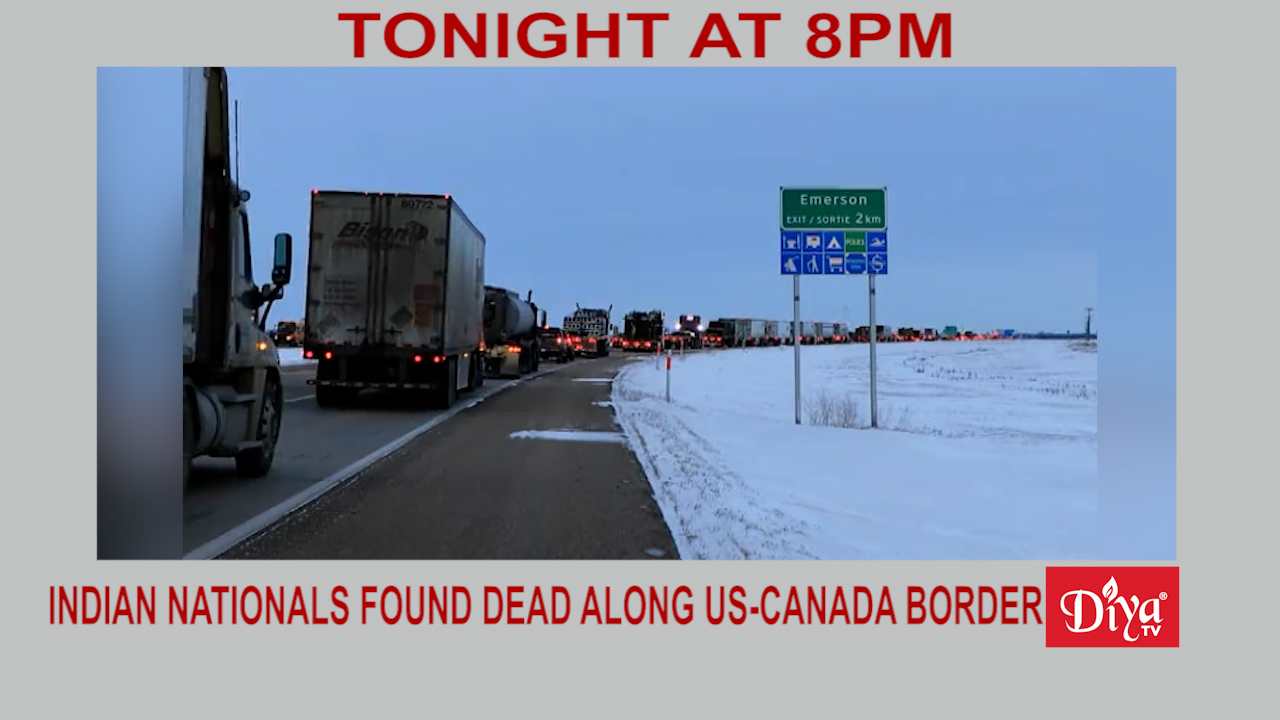 TORONTO (Diya TV) — In a heartbreaking tragedy, a family of four Indians, including a baby, has died from exposure to extreme cold weather on the Canadian side of the border with the US in an apparent human smuggling operation.  The Indian government says it’s ambassadors in the US and Canada are responding to this situation.

Federal authorities are investigating a couple who cashed in on the COVID testing boom. Akbar Ali Syed and his wife Aleya Siyaj are being accused of fraud by many customers at the Center for Covid Control testing sites,  who say they never received results or got negative test results via email before they had even taken the test. Several attorney generals have already filed lawsuits against the couple.

According to the latest Benevity survey on causes and giving,  Nonprofits supporting India’s COVID-19 crisis received a groundswell of support, including Sewa International ranked 10th overall. The crisis in India also drove additional giving to UNICEF 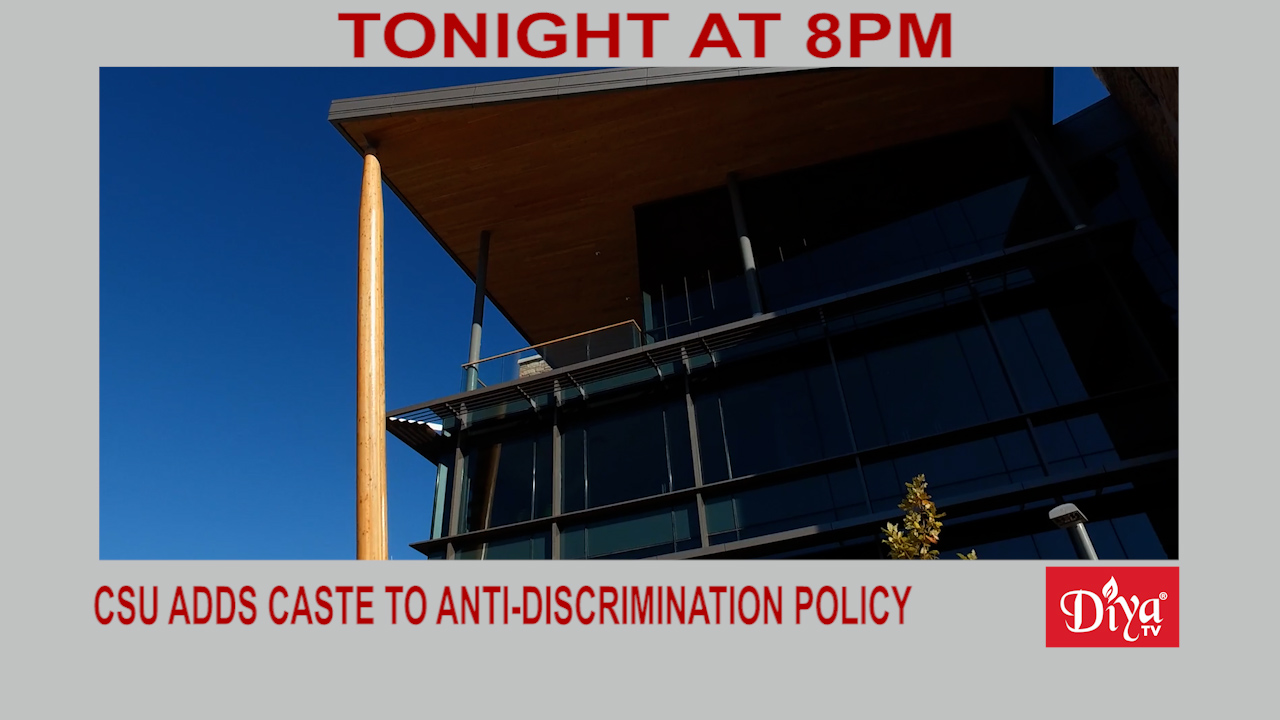 SACRAMENTO (Diya TV) — California now has the first university system in the country to add caste to its anti-discrimination policy. On the system’s 23 campuses across California, caste-oppressed students will now be able to report anti-Dalit bias, which some students say they experience at school on a regular basis.

US President Joe Biden just nominated eight new judges including Nusrat Choudhury. If confirmed she would be the first Bangladeshi American and Muslim woman and to serve as a federal judge.

Entrepreneur, scientist and author Dr. Ken Kapur died after a short illness. He was 82 years old.. Kapur was part of the first crop of top Indian students in STEM recruited by the U.S. government during the Cold War. After completing a PhD in 6 months from the University of Washington, Kapur helped set federal standards for nuclear reactors that are still in place today. He also went on to build multiple Silicon Valley tech startups. 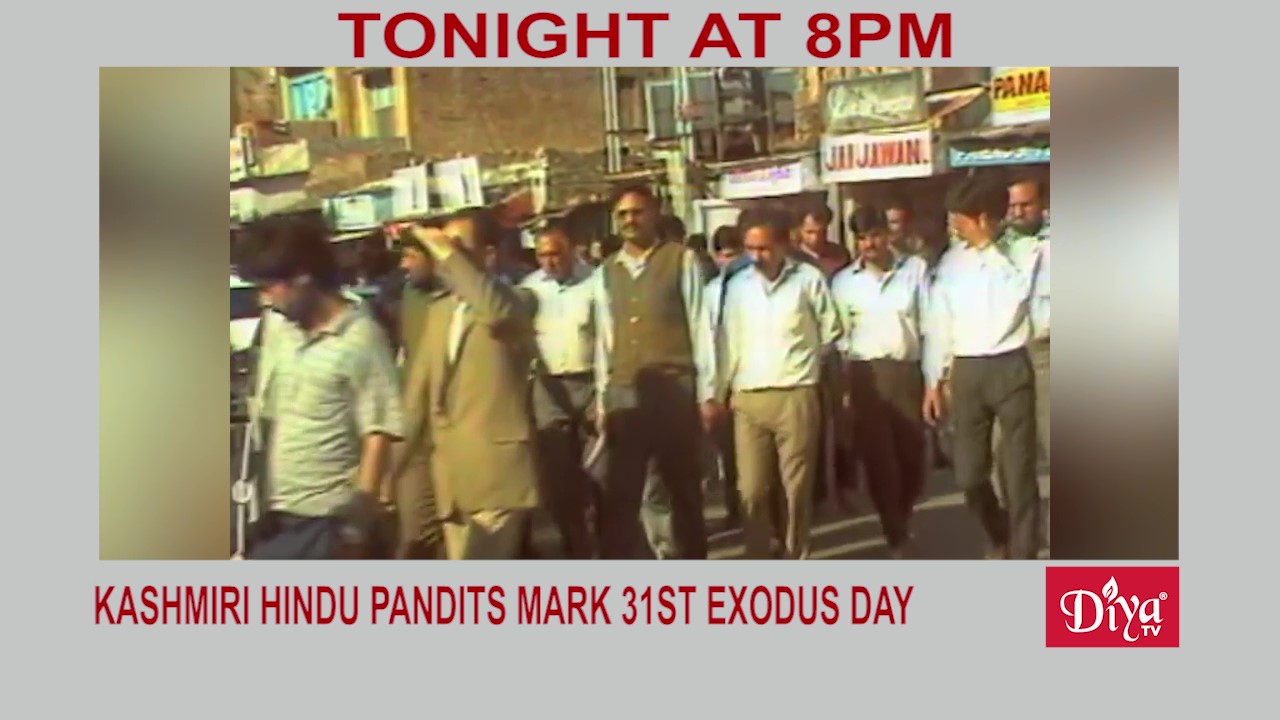 KASHMIR (Diya TV) — It’s the 31st anniversary of Kashmir Exodus Day. Hindus across the world are marking this day with candlelight vigils to remember the ethnic cleansing of Jammu & Kashmir’s indigenous Hindu population began. Ultimately some 350,000 Kashmiri Pandits were forced to flee their homes and hundreds were killed in the weeks and months following January 19, 1990 at the hands of Pakistan-sponsored Islamic militants that lasted many years.

The Indian American CEO, best known for firing 900 employees over zoom just before Christmas, is coming back to work. Vishal Garg is returning to his “full-time duties” at better.com. The company says Garg used a leave of absence to “reflect on his leadership and worked with an executive coach.

The White House will make 400 million N95 masks for free at thousands of locations across the country as health experts stress the importance of high quality face coverings to protect against the omicron variant of the coronavirus.