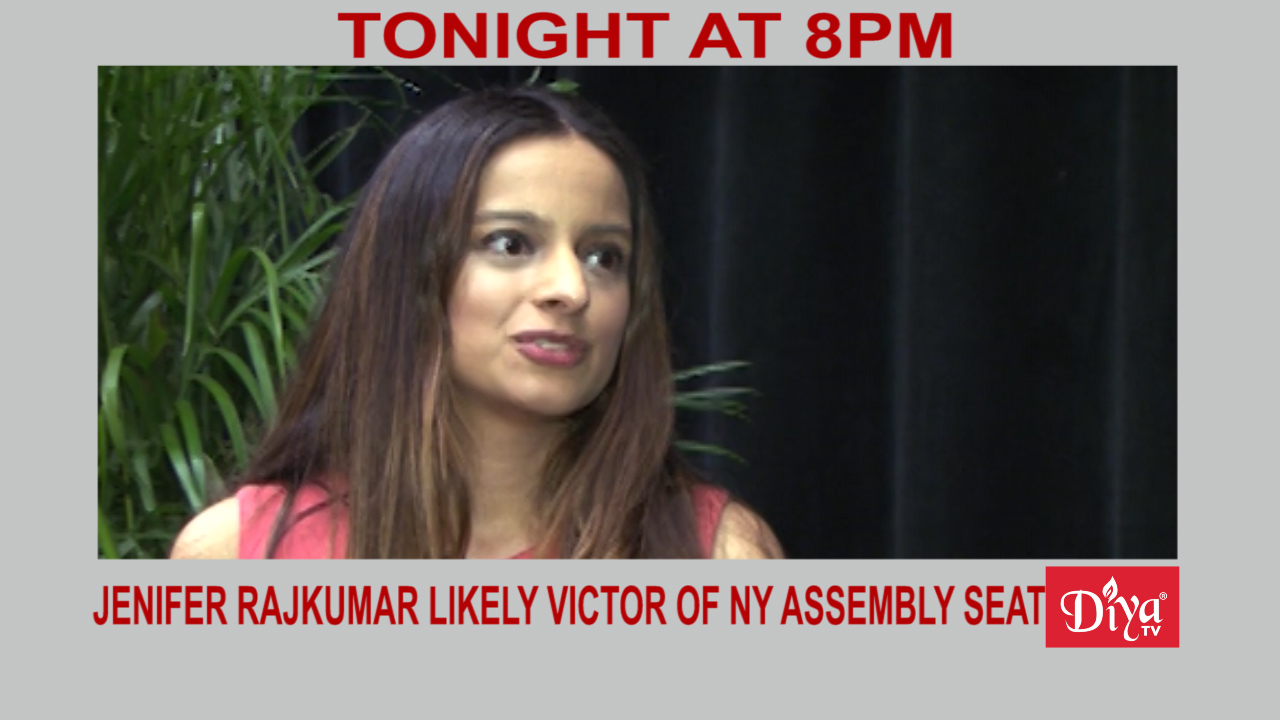 NEW YORK (Diya TV) — Indian Americans continue to make inroads politically and a number are on the cusp of winning on primary day in New York State. While results are not official because absentee ballots are still being processed, it’s very likely that Jenifer Rajkumar will be heading to Albany next year to become the first-ever Indian American in the New York State Assembly. Rajkumar is up 52.1% – 25.8% with all precincts reporting on incumbent Michael Miller for the 38th District seat. With the district heavily blue, Jenifer Rajkumar will likely coast to victory in the fall.

Another Democratic candidate having an impressive showing in the New York primary is Suraj Patel, who ran for Congress as a Democrat against longtime incumbent Carolyn Maloney. Patel fell short in 2018 against Maloney. But with all precincts reporting, he trails by just 648 votes and is confident absentee ballots will take him over the top.