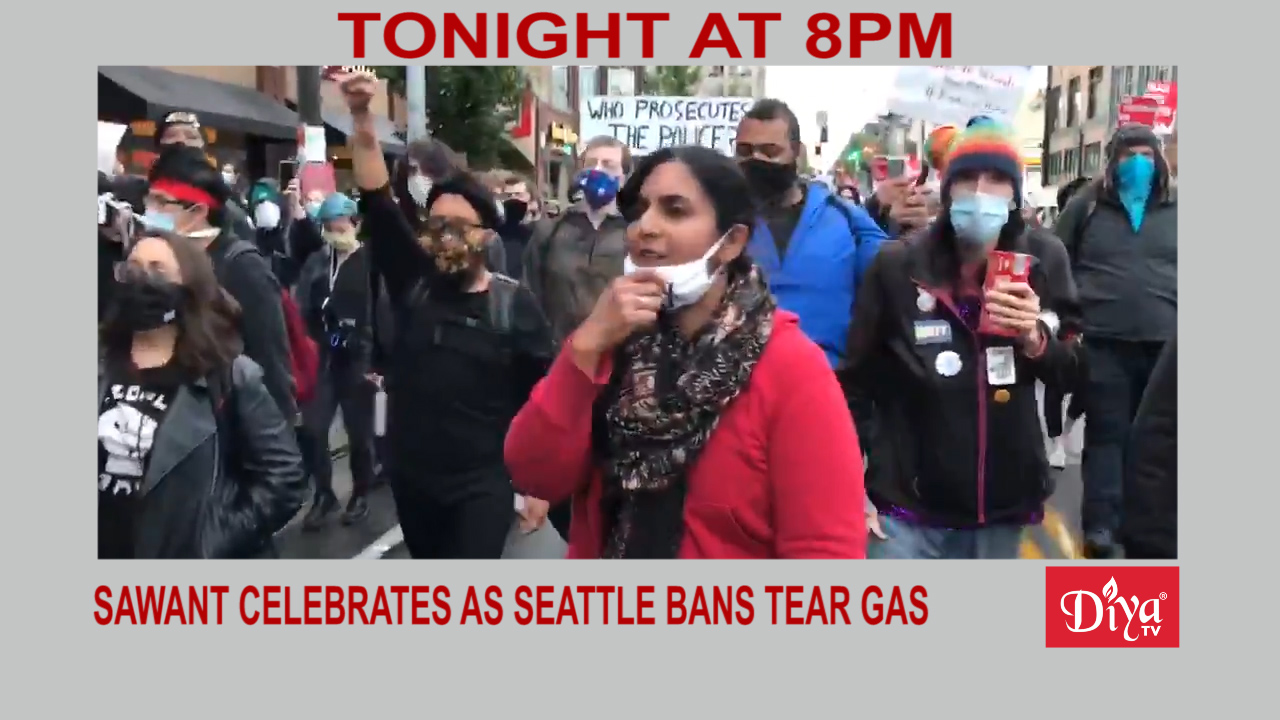 SEATTLE (Diya TV)  — As Seattle continues to march for social justice, their city council, through legislation by Indian American councilmember Kshama Sawant, just banned Seattle police from using or purchasing tear gas, rubber bullets and other weapons. Following this victory lead by Sawant, there are calls for this law to spread around the nation as peaceful protests continue.

A budding Bollywood film and TV star, Sushant Singh Rajput, was found dead in his home in Mumbai. He was 34. A rare self-made Bollywood idol, his sudden death has the industry reeling.

In a surprise, Nikil Saval, a self-described Democratic Socialist, defeated three-term State Senator Larry Farnese in the Democratic primary in Philadelphia’s 1st Senate District. Since there is not a Republican challenger this fall, the 37 year old Saval will become the first Indian American and South Asian elected to Pennsylvania’s legislature in that state’s 338 year history.