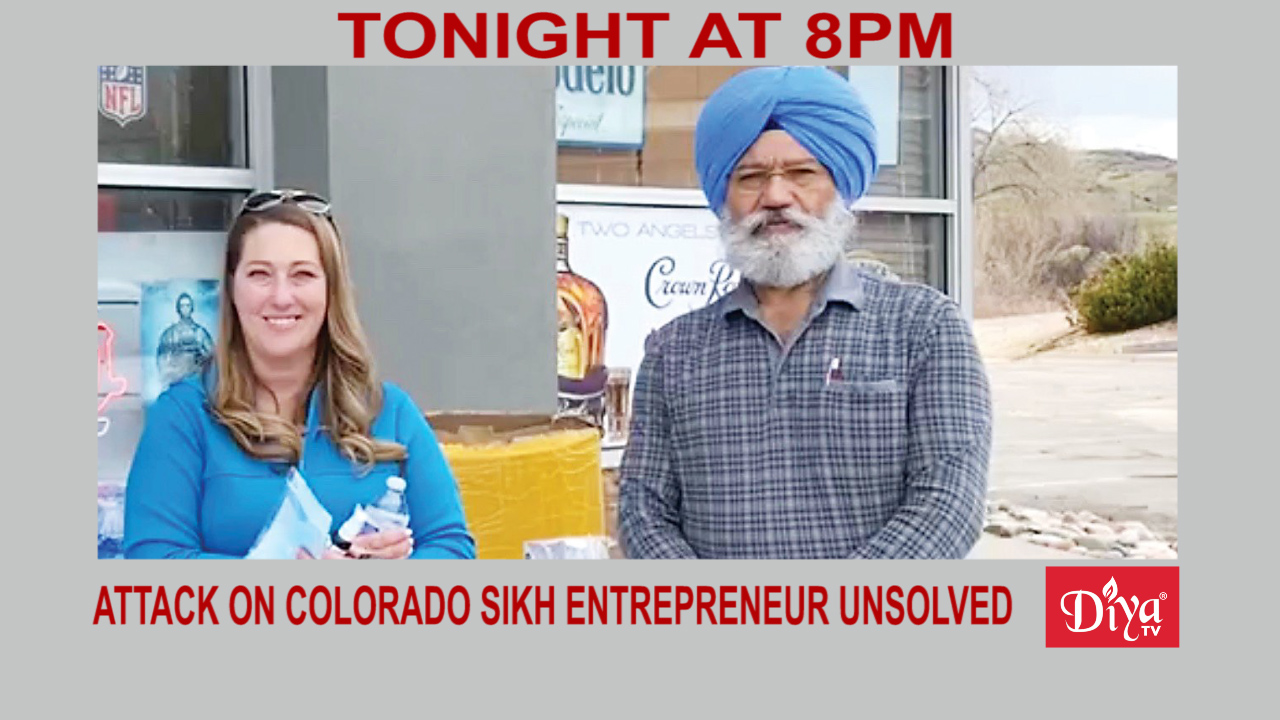 WASHINGTON (Diya TV) — Six weeks after he was attacked, 61 year old Lakhwant Singh remains in a Colorado hospital, unable to move. Now there are calls by the Sikh Coalition for officials in Colorado Jefferson County to pursue hate crime charges. Singh was allegedly attacked by 37 year old Eric Breemen, who is accused of damaging the liquor store Singh & his wife own, yelling “go back to your country,” and then striking Singh with his car. Breemen, who has a prior arrest history, injured two other people as well and is in custody awaiting trial.

National figures like Al Sharpton and local ones like J.J. Watt, paid their respects along with hundreds of others to George Floyd, as Houston’s native son was laid to rest. Floyd’s death is now triggering a review of recent videos documenting police brutality.

And the tech-heavy Nasdaq hit a new record and the S&P 500 erased its losses for the year. It’s a stunning turnaround for the market despite the fact the National Bureau of Economic Research declared the U.S. is in recession for the first time nearly 11 years.