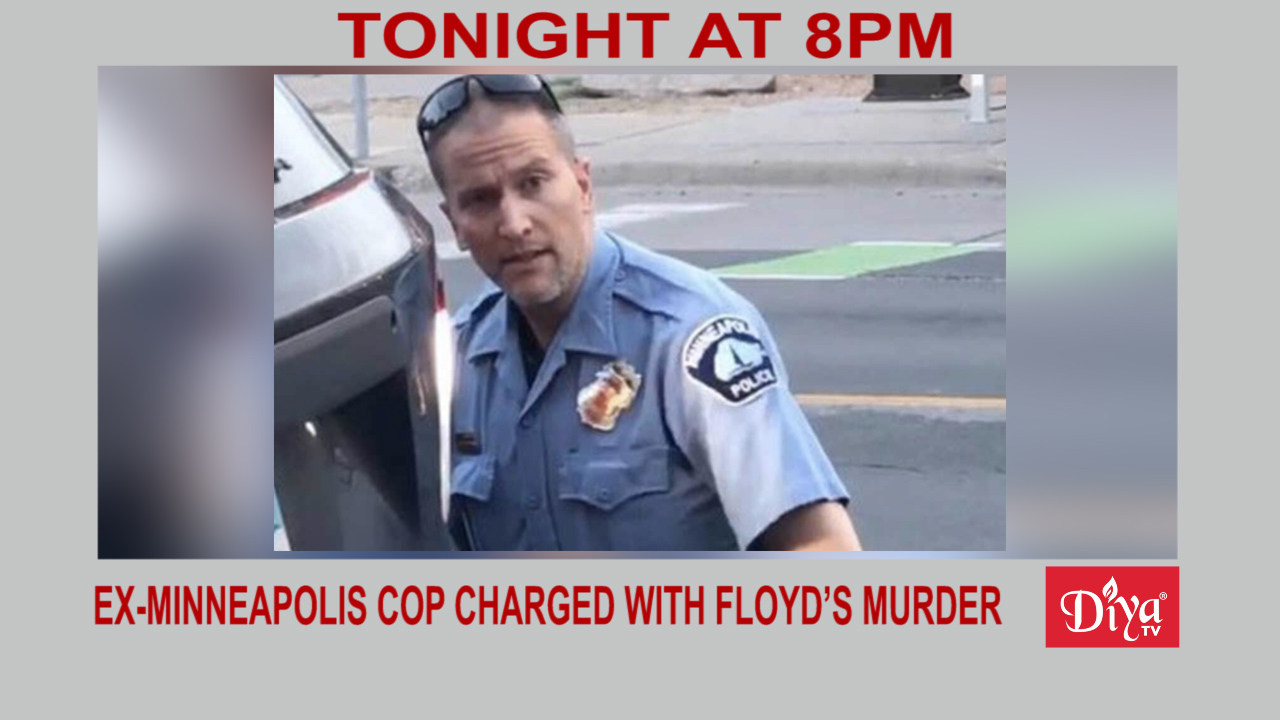 MINNEAPOLIS (Diya TV) — One of the Minneapolis police officers fired for their role in the death of George Floyd, Derek Chauvin, was arrested and charged with third-degree murder and manslaughter. Floyd died after he was pinned to the ground by those officers, with Chauvin keeping his knee on Floyd’s neck for nearly nine minutes. The other officers are under investigation, but no charges were announced. The arrest comes after a night of tumult in Minneapolis, where a police station and new housing project were burned down and stores were looted.

Protests that were largely limited to Minneapolis this week have now spread around the nation. From New York to Atlanta, Washington to San Jose, thousands of people outraged over Floyd’s death have taken to the streets. While gatherings started as peace expressions of grief, many of them have turned violent.

President Trump announced there will be a federal investigation over Floyd’s death. But he’s also caused controversy with a tweet quoting George Wallace that said “when the looting starts, the shooting starts,” in reaction to the fires set in Minneapolis.