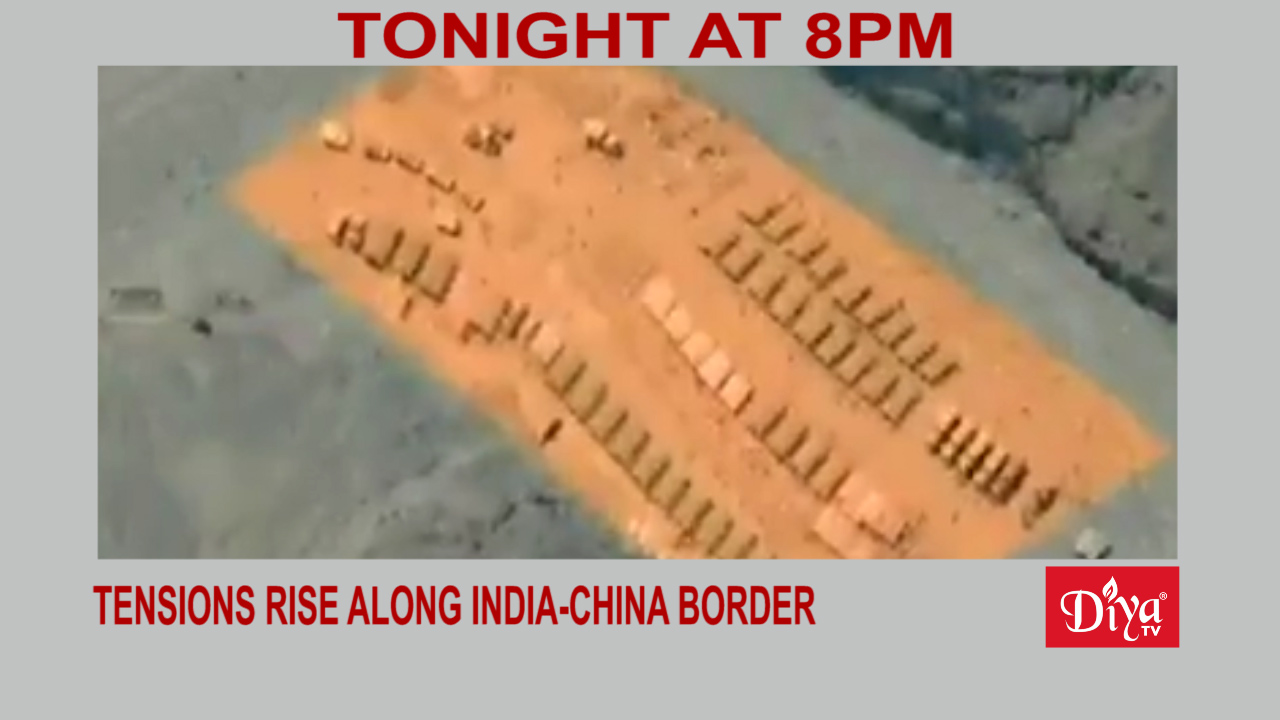 SIKKIM, India (Diya TV) — India and China have each sent in more troops along the Line of Actual Control in Sikkim after troops clashed at two points, leaving soldiers injured on both sides. Sector commanders of both armies met over the weekend to quell tensions, but discussions remain inconclusive. Indian officials say China’s entries into Indian territory rose more than 50% in 2019.

Memorial Day is a time for reflection, a moment to acknowledge the sacrifices made by those who’ve served the U.S. But in light of the pandemic, large parades and commemorations were held virtually around the nation, like this one in Mill Valley, California, as their Mayor Sashi McEntee explains.

Muslims around the world celebrated Eid-al Fitr in a more subdued way because of the coronavirus. It’s usually a time to feast with family and friends after the end of the Ramadan holy month. But in India, the second largest Muslim country in the world, celebrations were noticably quieter.

Police in the UK say the Guru Arjan Dev Gurdwara sustained thousands of pounds worth of damage from vandalism caused by a man originally from Pakistan. The suspect is in custody. Police say the man, who is Muslim, left a note threatening more unrest if the Sikh community did not do more to support Pakistan in the ongoing Kashmir dispute with India. Police are investigating if the suspect is associated with a larger organization.