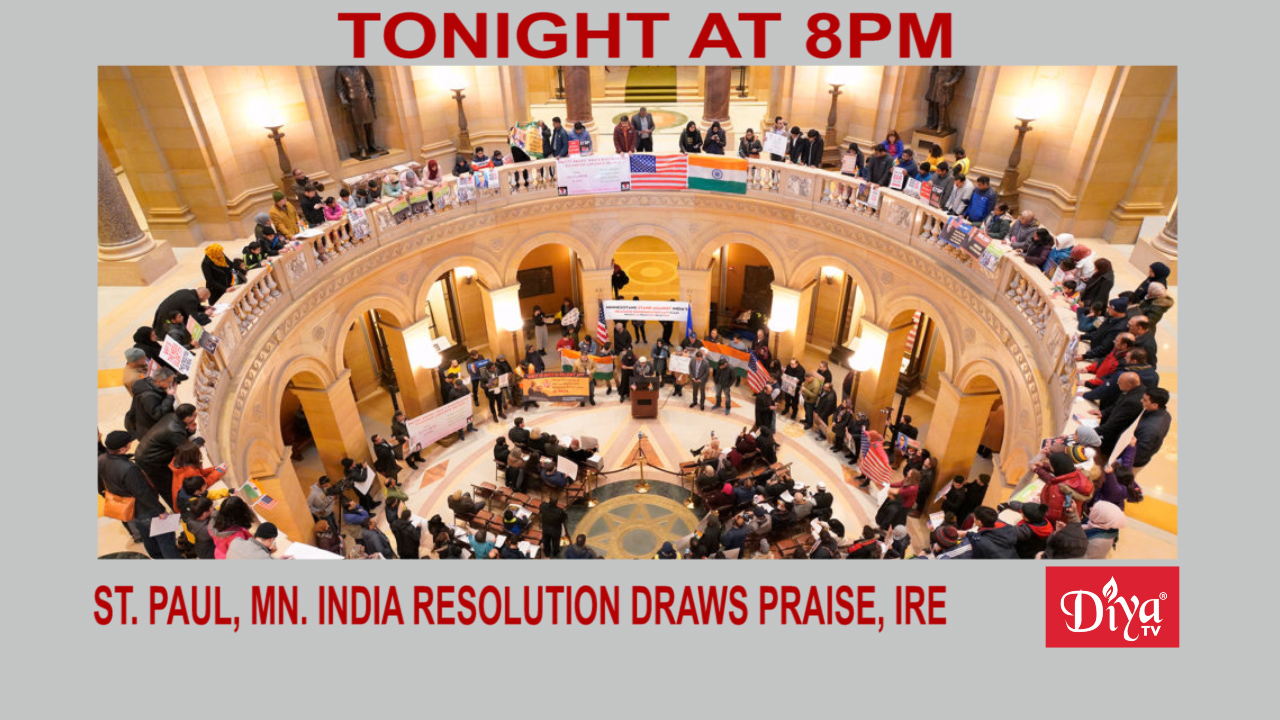 ST. PAUL, Minn. (Diya TV) — A symbolic resolution advocated for by the Council on Islamic Relations is sparking a fiery debate in Saint Paul, Minnesota. The resolution up for discussion by the Saint Paul City Council opposes India’s Citizenship Amendment Act, a potential National Registry of Citizens, while claiming India’s ruling party, the BJP, is Islamophobic. After hundreds of people descended onto the council chambers to espouse their opinion, the vote on the resolution was postponed until Wednesday. Now awaiting the council members are 12,000 letters opposing the resolution coordinated by the Hindu American Foundation.

The Government of India reached out to more than 1,000 companies in the U.S. to offer incentives for manufacturers looking to move out of China, with a priority for medical equipment suppliers, food processors and some 550 other products.

Christian evangelist Ravi Zacharias has died of cancer. He was 74. Born in Chennai, Zacharias was a prolific defender of Christianity through books and lectures that reached millions of people around the world.