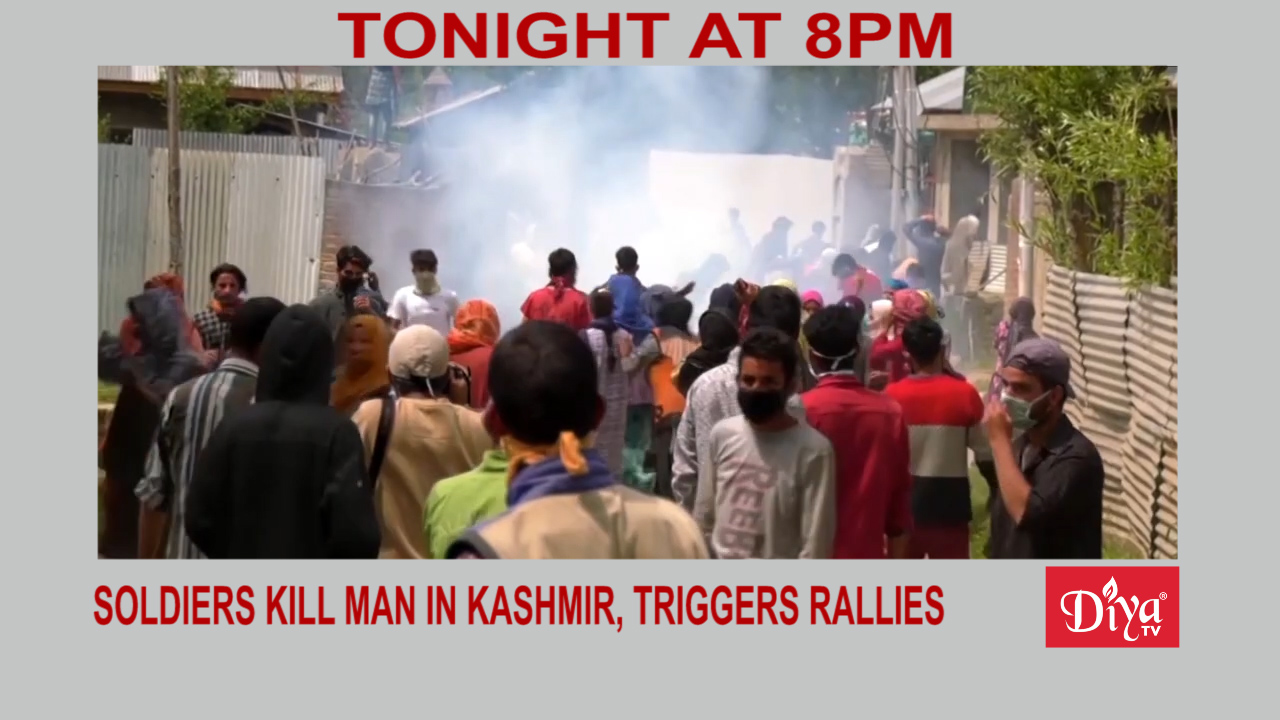 SRINAGAR, India (Diya TV) — Indian soldiers fatally shot 25 year old Mehrajuddin Peer Shah at a Kashmir checkpoint that led to anti-India protests and clashes in the region. Indian soldiers say the man was driving a car and ignored stop signals at two checkpoints outside of Srinagar, adding the soldiers feared an attack because a military convoy was passing by at the time. Shah’s father refutes police claims and said his son was shot and killed in cold blood.

Apple is in talks to shift up to 20% of iPhone production from China to India over the next five years, phones that would be primarily exported.