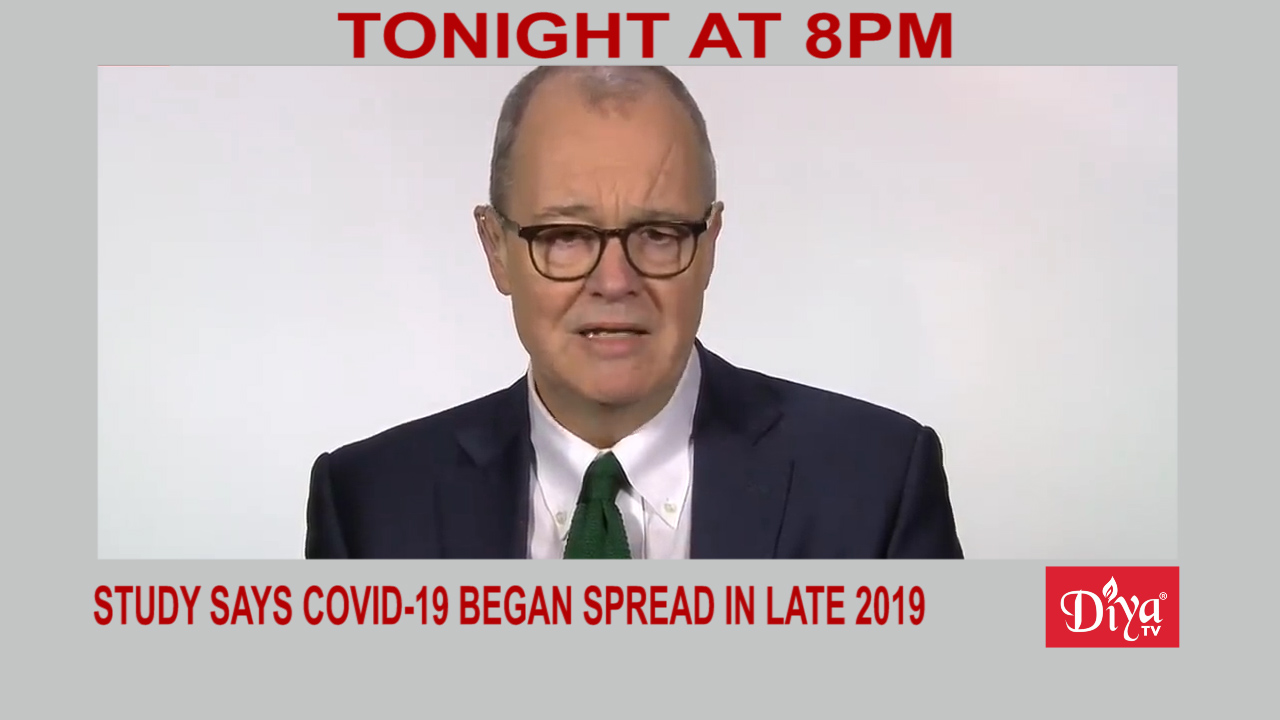 LONDON (Diya TV)  — Researchers in Britain conducted a genetic study that analyzed the genes of more than 7,000 patients say COVID-19 has been spreading since late 2019, rapidly infecting people after the first infection. The genetic study dispels notions this virus has been around for a long time and that there’s already herd immunity. More than 1.2 million people in the U.S. are afflicted with COVID-19. The death toll now stands at more than 71,000 people.

In a proclamation issued for Asian American and Pacific Islanders Heritage Month, President Trump said his first official visit to India in February reaffirmed the commitment that the two nations will build a comprehensive global strategic partnership. Political analysts expect India and the US will coordinate efforts to open up their respective economies.

India plans to airlift almost 15,000 stranded citizens across the world from 24 different countries starting Thursday. The effort will take several weeks and use a combination of government and private aircraft.