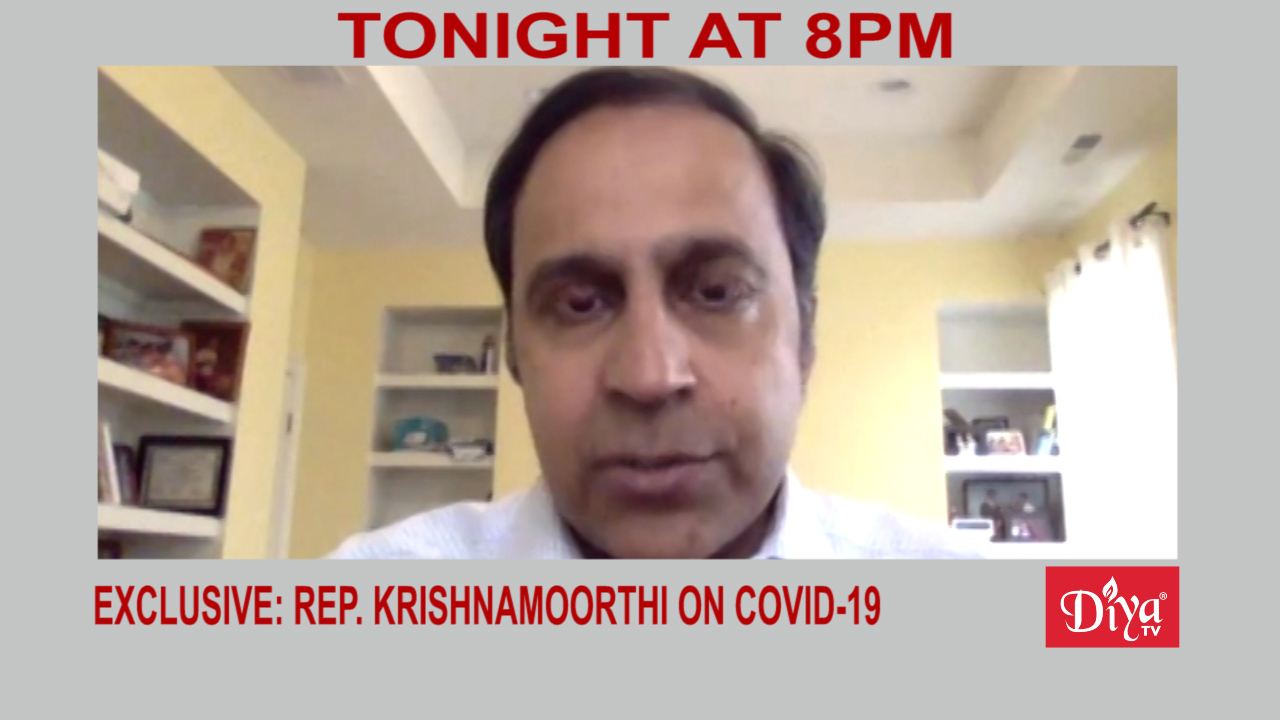 Independent Michigan Congressmen. Justin Amash, a former Republican, announced he is launching an exploratory committee for the 2020 Libertarian Party presidential nomination. Amash was the first Republican to vote in favor of impeaching President Trump before leaving the party.

Irrfan Khan, a top-flight character actor in Bollywood and Hollywood, has died. He was only 53. Khan made a splash for his work in films like “Life of Pi,” “Jurassic World” and “Salaam Bombay.”

Fierce smartphone rivals Apple and Google are starting to roll out a COVID-19 contact tracing app that would alert users who opt-in about any potential exposure to the virus.

3.8 million file for unemployment, 30 million in past 6 weeks