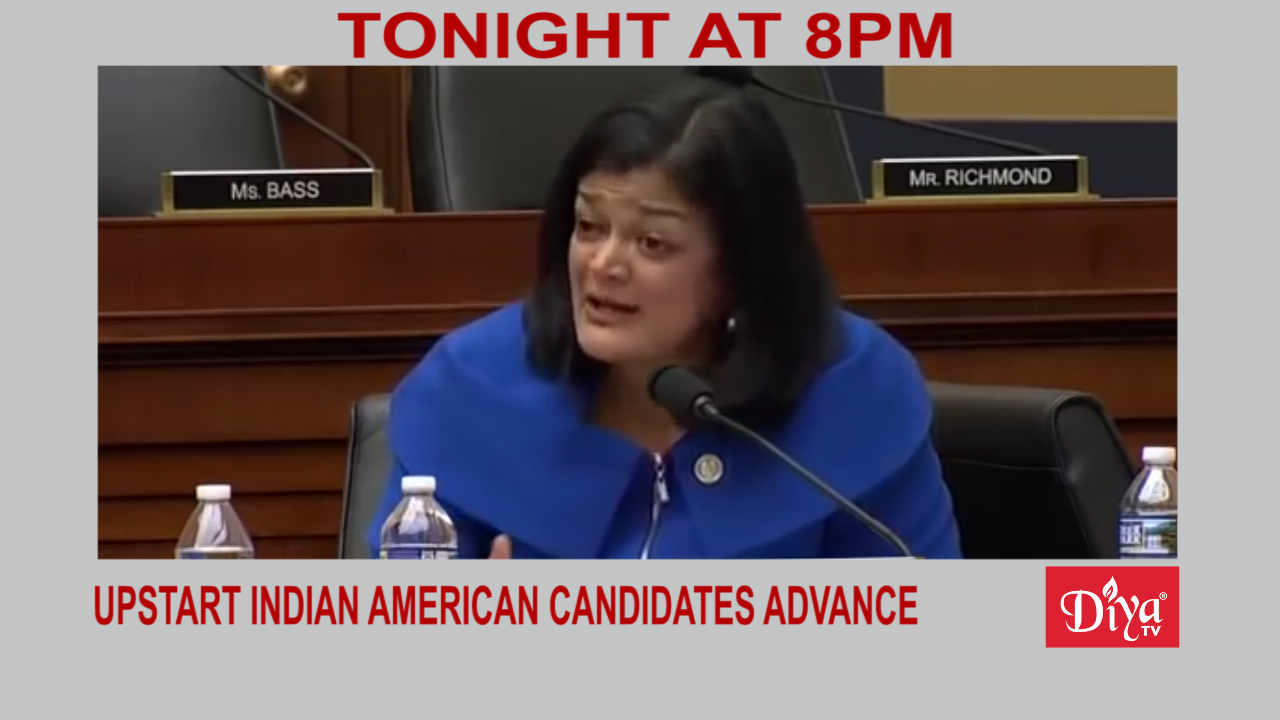 HOUSTON (Diya TV)  — Lost in the shuffle of the shakeout of the Democratic Presidential race on Super Tuesday were advancements by a number of Indian Americans that will participate in the general election this fall. While all of the incumbent Indian American members of Congress advanced easily to the general election, a number of new faces will enter the fray this fall. In the Bay Area, incumbent Democrat Congressman Ro Khanna will take on Republican Ritesh Tandon for California’s 17th District seat. Democrat Rishi Kumar will challenge long-time Democratic Congresswoman Anna Eshoo in the 18th District. And Republican Nisha Sharma will take on Democratic incumbent Mark DeSaulnier in California’s 11th Congressional District. Sri Preston Kulkarni, who fell short in 2018 in his run for Congress in the Houston-area, will be back in the mix this fall as the Democratic nominee. His GOP challenger is still to be determined. In Austin, Texas, Dr. Pritesh Gandhi is heading for a runoff in May for the Democratic nomination. The winner will challenge Congressional Republican incumbent Michael McCaul. And Democrat Ronnie Chatterji will compete this fall against incumbent Republican Dale Folwell to become North Carolina’s State Treasurer. He won a tightly contested primary over fellow Indian American Dimple Ajmera, who is currently a Charlotte City Councilwoman.