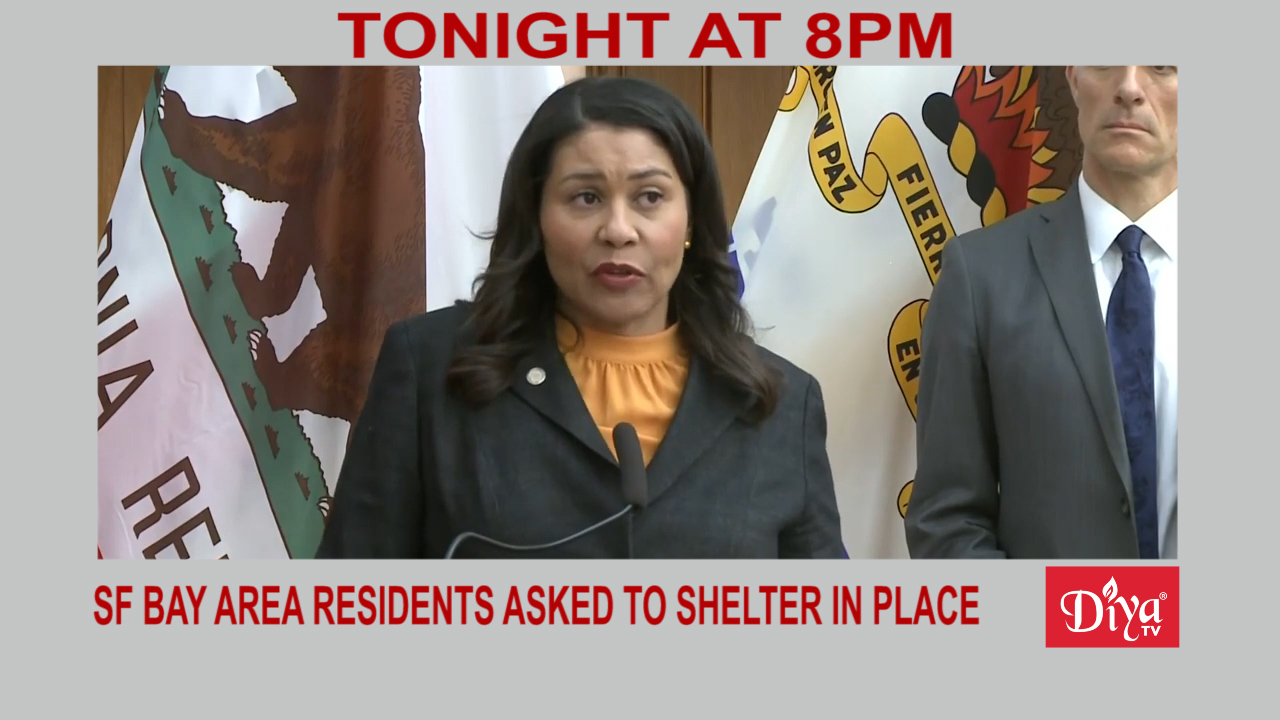 SAN FRANCISCO (Diya TV)  — The impact of the Coronavirus worldwide is forcing lawmakers to take dramatic action. The biggest to date in the U.S. is a joint effort in the San Francisco Bay Area, where six counties that include San Francisco and all of Silicon Valley are asking residents to shelter in place, leaving their homes only for essentials like groceries and exercise. California’s governor recommends folks 65 years and older to stay at home and self-quarantine.

Meanwhile, President Trump is urging Americans to avoid gatherings of 10 or more people. And admitted the economy may be heading for recession, as the Dow dropped nearly 3,000 points, another record single day low.

And cities like Chicago, Boston and New York are among those asking bars to shut down and for restaurants to move to delivery only.