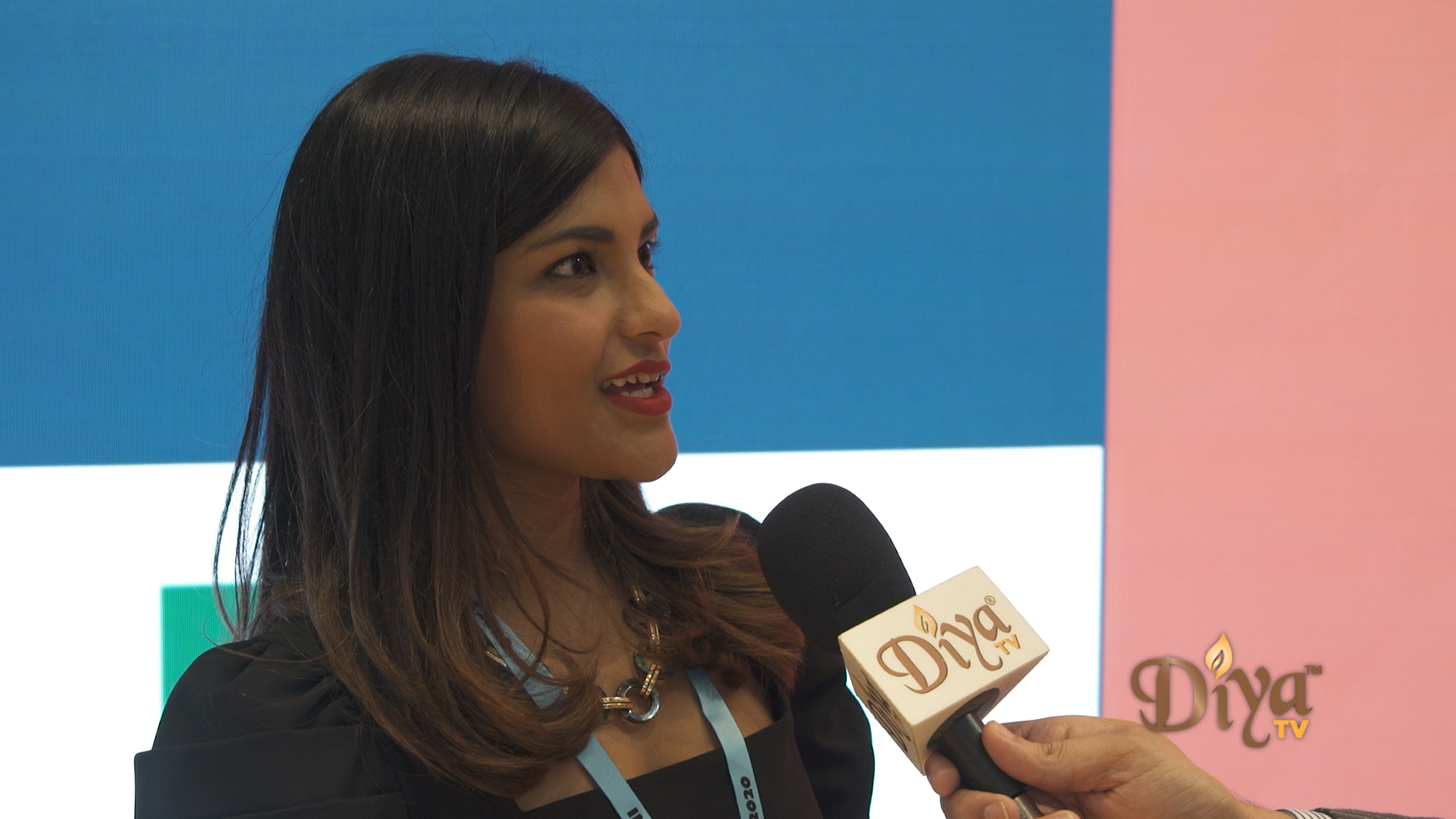 Ravi Kapur: What’s it like to come from india and be a role model to budding entrepreneurs?

Ankiti Bose: It’s very surreal, like I said at the panel as well, I have massive imposter syndrome. Being at Harvard is a dream, it’s amazing because my CO is speaking here next week and my CMO is here again sometime later, we hired her from the school but i have never actually ever been here, so it’s an amazing experience. It’s like a little girl from India has dreamt big dreams and it’s actually possible.

RK: But that being said, you’ve inspired a lot of people, when do you think you’ll get over the imposter syndrome and start to embrace who you are?

AB: I’m doing that already. I think the responsibility of a young Indian woman starting a company is huge because the mistakes get amplified as well, and i want to make sure that i am setting the right example for young girls everywhere.

RK: Why is it so important for you to speak out publicly and talk about your journey?

AB: Growing up i didn’t have too many strong female role models to look up to, and it really helps when you somebody who looks like you, that talks like you, who is running a tech company which is global and in so many countries. That sort of thing is extremely inspiring because growing up I only saw men or white men do that. And suddenly you shake that up and I want to make sure that the next generation of girls don’t have that problem.