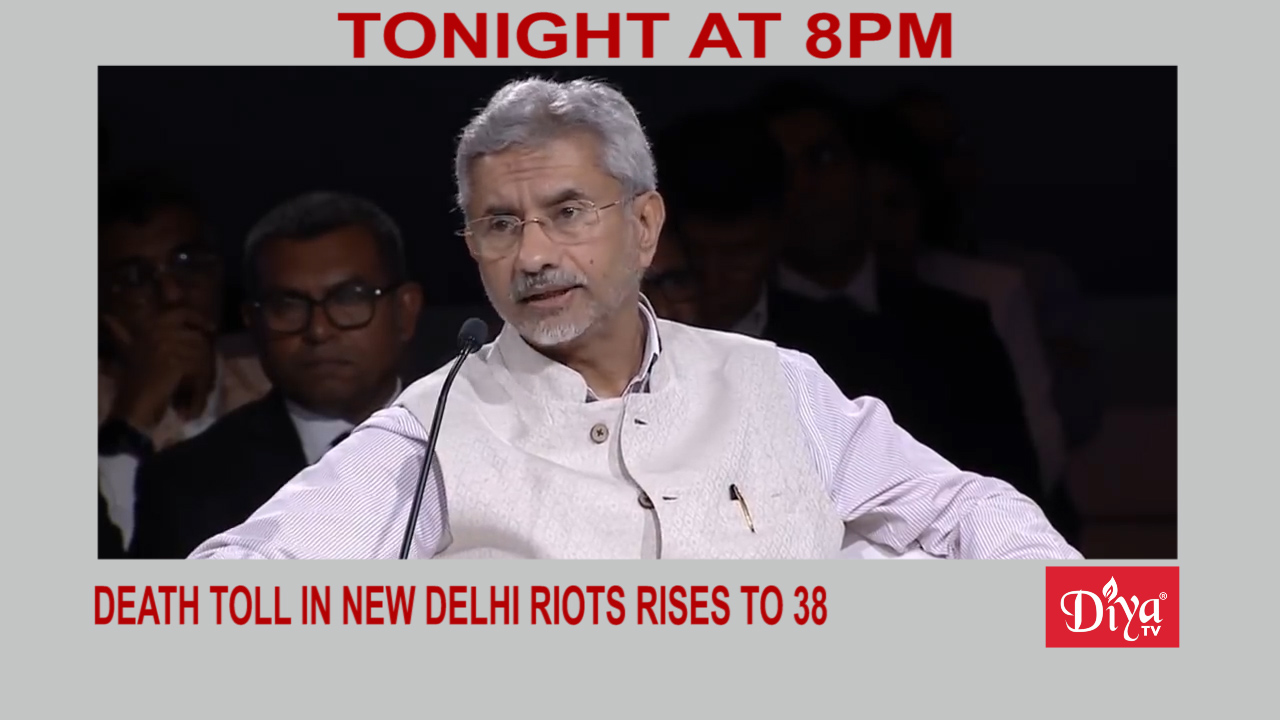 CHARLESTON, South Carolina (Diya TV)  — At least 38 people have died and scores of others are injured in ongoing communal riots in New Delhi. Indian police claim Muslim protesters were throwing rocks, while protesters say the demonstrations were nonviolent. Some Indian government officials are accusing a U.S. government commission of politicizing the violence. The U.S. Commission on International  Religious Freedom cited accounts that police had not intervened in attacks against Muslims. Indian Prime Minister Modi is appealing to the public “maintain peace and brotherhood.” Meanwhile, the frontrunner in the Democratic Presidential race, Sen. Bernie Sanders, is pinning blame on President Trump, who chose not to intervene in the matter during his visit to India this week, saying on Twitter “this is a failure of leadership on human rights.”

The first community-acquired case of the Coronavirus in the U.S. is in the San Francisco Bay Area, in a county where some Coronavirus sufferers have been quarantined in a nearby federal airbase. The individual diagnosed with the virus had no known exposure to the virus through travel or close contact with a known infected person. Public health officials are now trying to retrace steps to see how it was obtained.