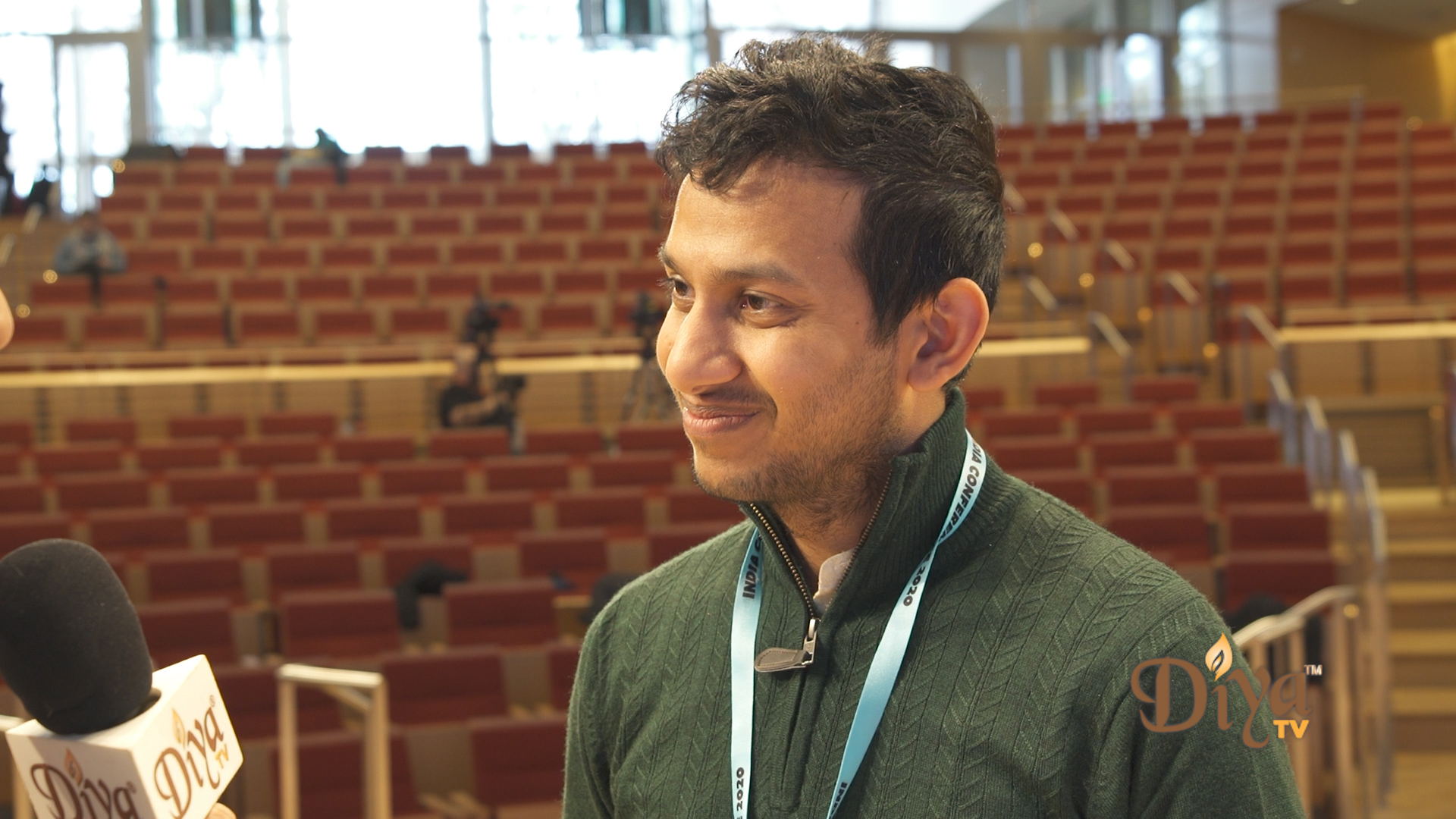 Ravi Kapur: You are a very very busy man, running a global enterprise. First of all, tell me about india. Scaling a global tech business, a lot of people didn’t think India was able to have a business like yours scale the way it has. Tell me about that progress, why has India been able to accomplish what OYO has?

Ritesh Agarwal: So first off this generation of young Indians have a hunger and enthusiasm like never before, followed by a significant amount of support from the community across the world. Look at U.S. for instance, OYO hotels operate over 300 hotels across 35 states, but the reason we’ve been able to do it is we have a large Indian community in the United States who felt that this is a company that was grown in India and we believe that hospitality is a segment where Indians have done reasonably well in the US. Why don’t we double down and support OYO in terms of becoming a partner for us. So i feel a combination of hunger and enthusiasm make a big difference followed by support with the community i believe have been two important reasons.

RK: What has helped OYO set itself apart, i means you obviously have significant competition in this sector. What has been the differentiator?

RA: So first off, in this segment OYO operates slightly uniquely. But that said all the other players who try to serve individual hotels across the United States or whether they are just your larger hotels. People start with the perspective of how much fees can i receive from the asset. OYO thinks the other way around. We come in and say how can we help our partners become successful. So we say our partners need cap (extreme laying acid?)let’s help them with that. Our partners need dynamic pricing, let’s help them with that. They need somebody to support them 24/7, so we set up a 24/7 center (inspections?) that some of the other companies would run. So from our perspective we keep our property partners at the heart of our decisions and that’s why we’ve been opening more than one hotel a day here in the US now, and we hope to keep doing that in the years to come.

RK: So to raise the kind of capital that’s been very very impressive. For those that don’t know, you’ve raised money from SoftBank among other large capital enterprises. Talk about that part of things, because certainly they talk about moving to silicon valley where we’re based and it seems like money is flowing from every corner if you have a viable idea, but that’s not necessarily the case in India. How are you able to tantalize investors about your concept?

RA: Sure, I think reality is increasingly fewer people are able to build business with the right kind of principles and be able to make results out of it. The world is increasingly becoming globalized. India is one of the fastest growing economies in the world. It recently turned 3 trillion dollars, our prime minister has a dream of making it a 5 trillion dollar economy in the coming years. To an extent that is true,if you have a real viable business idea i think capital is not as hard to receive in India or china which are really fast growing economies in the world. And I’m truly thankful that I was born in India where the economy was booming and it had a belief and conviction of being the best in the world.

RK: Do you like being compared with some of the American companies who are doing things in a similar way?)

RA: We believe that we are happy to be compared even though we believe we are unique, but to the extent that we look at our services and bring a wider array of services with much more authenticity in comparison to the other companies that we compete with not just necessarily in the US but across the world.

RK: And what’s going to make you set yourself apart in this country now that you’re starting to make inroads. What are your plans for America?

RA: So here in the US we opened our first hotel in March of 2019. In less than a year we now operate 300 OYO hotels. We’ve partnered with a large group of asset owners. People like that are Raj Patel or Priyanksha who bought multiple hotels with us, who have 4 5 6 7 asset partnerships with us. Our aspiration is bring consumers and easy to book, one push a button and get a great quality space at just 60 70 80 dollars a night. On the other hand, partners should get higher revenue when they partner us, on average people who have spent 3 4 months with us have seen their revenue jump by 60 to 70 percent. Now that’s not the expectation we want to set, all we want to say is that it will be better than what they have been doing today by means of all the learning we’ve had today and over the last few years.

RK: The key to this is the OYO brand, that’s part of the strategy to make sure that your brand is everywhere.

RA: Sure, key to that is consumers trust the OYO brand for deciding which places to live in. So for example, in markets such as San Antonio or Houston, we’re able to see 30, 35, 40 percent demand coming in or flowing through OYO direct services or the mobile app and so on. Beyond that are walk is and online travel agency partnerships, they’ve also been increasing in significant demand because of our brand presence and power.

RK: And with all the other consolidation in the hotel business, you see Marriott is a monolith now. How do you compete with some of these guys that are saying hey, we need to scale up to compete with OYO.

RA: At this point in time OYO is focused on the economy to the midscale segment, and Marriott is focused on up market to upper mid scale. I think from our perspective we are of course inspired by the work Marriott has done and we hope to replicate some of those learnings, Albeit in a smarter model that we’ve brought to the market.

RK: Finally, you gave a very inspirational talk. Throughout the weekend here at Harvard. What do you take away from these folks spending the weekend who are inspiring to be like you.

RA: I think I got a great opportunity to speak with professors, business people, and students from Harvard. First off, I’m very thankful that they listened to us, thank you so much for that. The second i believe is i got a lot of learning, people shared all the great things that we are doing and people shared what we could do better. So they know a lot more about OYO than I thought, so they are very curious and connected with the OYO story. And the third one is just so much belief and conviction in what OYO is trying to do here in the US and various parts of the world that people are believers in. We appreciate the sense of responsibility we have in making a difference with this company.