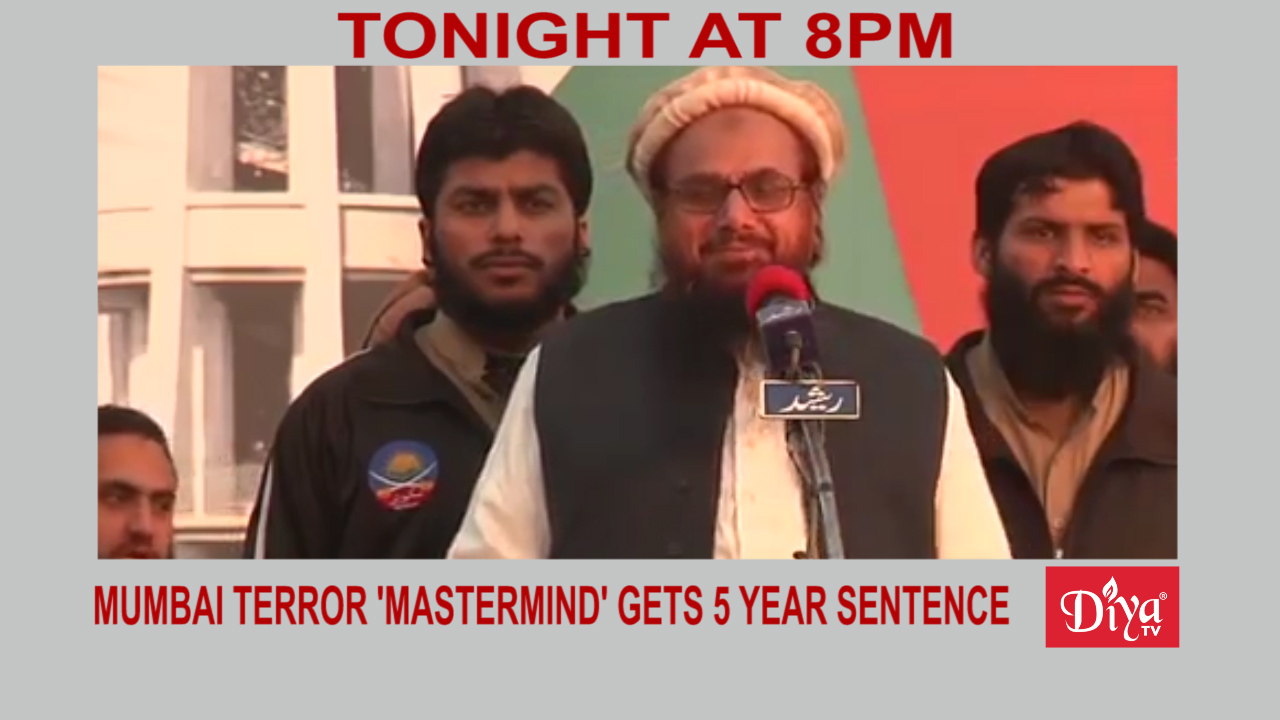 ISLAMABAD, Pakistan (Diya TV)  — A Pakistani court sentenced the founder of Lashkar-e-Taiba, one of the regions most notorious militant groups, Hafiz Saeed, to five and a half years’ prison in a case related to terrorism financing.

Saeed also stands accused of being the mastermind of the 2008 Mumbai attacks that killed more than 160 people, a charge he denies.

His conviction comes days before Pakistan faces a possible blacklisting by the International Community for harboring terrorism and criminal financing that could isolate Pakistan’s economy from the international banking system.

The Indian Consulate in San Francisco & TiE Silicon Valley welcomed a delegation from the Indian State of Chhattisgarh, led by their Chief Minister Bhupesh Baghel. We go in depth with the Chief Minister about why he felt it was important to tell Indian Americans about investment opportunities in his State and how it compares with other Indian states looking for the same support.