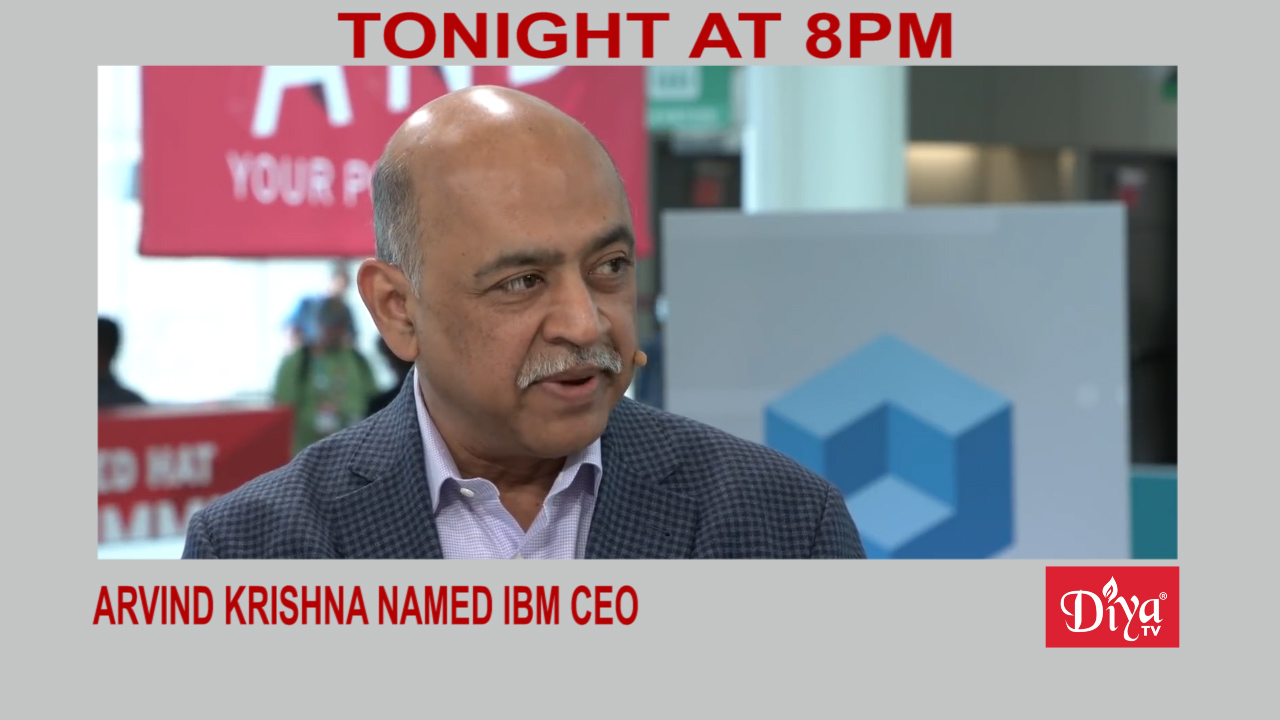 ARMONK, NY (Diya TV)  — Arvind Krishna will head one of America’s most prestigious companies, IBM, replacing Ginny Rometty as CEO. While it’s still a household name, IBM is not the dominant technology company it once was. But Krishna has the opportunity to lead a turnaround, much like fellow Indian American tech scions Satya Nadella has at Microsoft & Shantanu Narayan at Adobe.

Meanwhile, Indian IT service giant Wipro is on the hunt for a new CEO, after Abidali Neemuchwala stepped down after a turbulent four years where growth stalled and the company fell further behind rivals Infosys and Tata Consulting Services.

Senators agreed to extend impeachment proceedings into next week, leading to a final vote on whether to convict & remove President Trump from office or to acquit him. A motion to allow more witnesses to testify in the Senate failed 51-49, which most analysts believe will lead to a Trump acquittal next week along party lines.