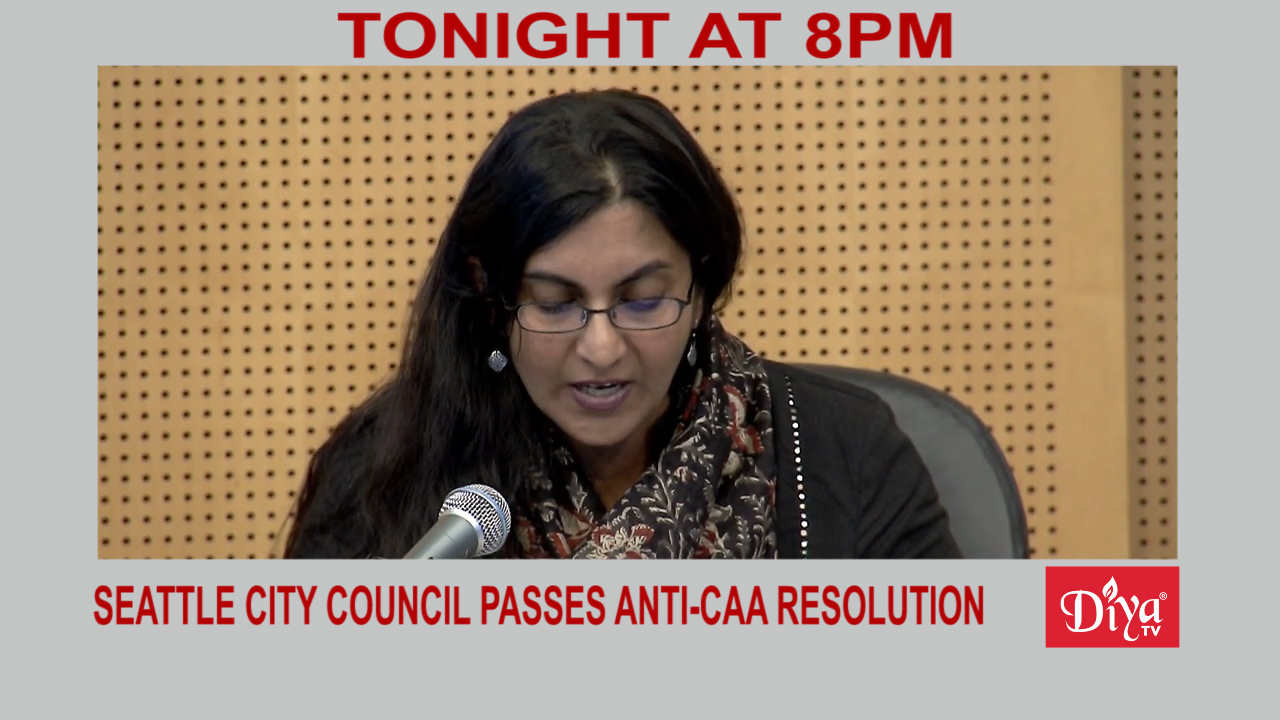 President Trump gave his State of the Union address before a bitterly divided Congress, a day before the Senate makes their final determination on whether the President should be impeached for abuse of power — a conviction that appears unlikely.

Former South Bend, Indiana Mayor Pete Buttigieg and Vermont Senator Bernie Sanders received the most delegates in the Iowa Caucus, the first Democratic primary of the season. The outcome is still being determined because of technical glitches that have proved to be embarrassing to the Democratic Party. And for the first time ever in a Presidential campaign, a mosque played host to one of the caucus gatherings.