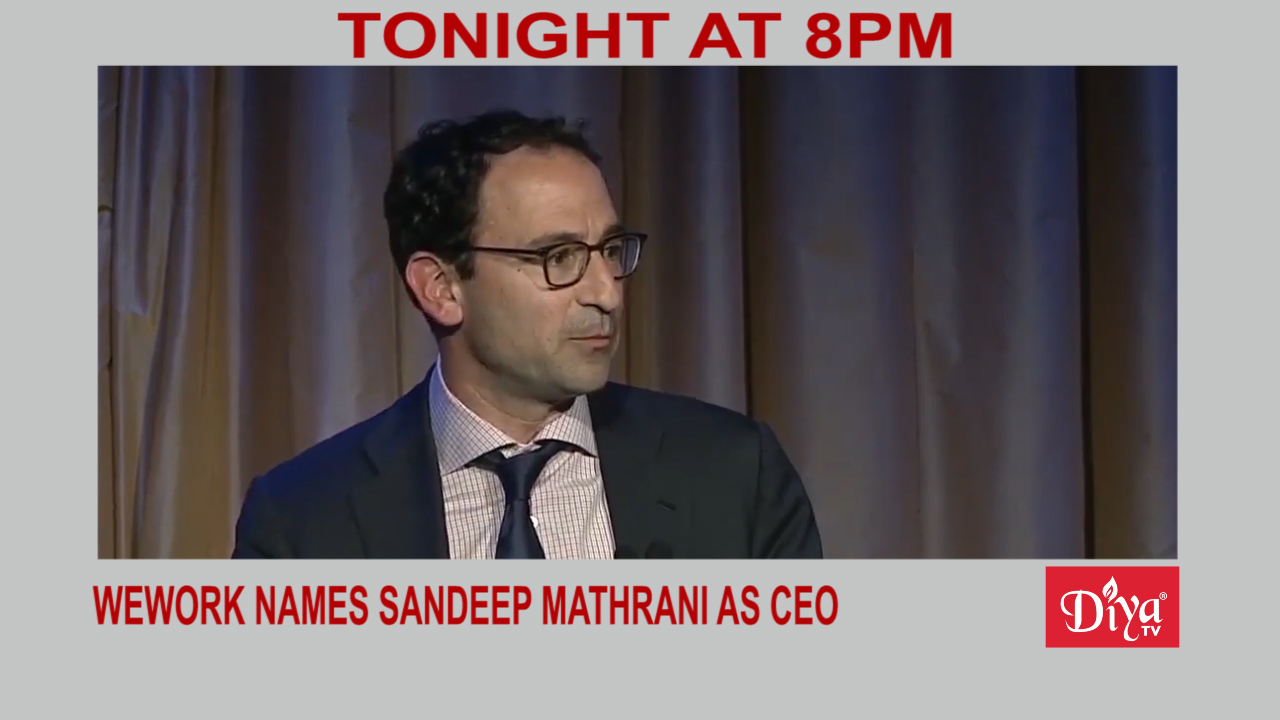 NEW YORK (Diya TV)  — Office space startup WeWork, a unicorn that was on the verge of collapse, named Sandeep Mathrani, a commercial real estate executive who is thought of as a turnaround specialist, its new CEO.

The impeachment trial against President Trump adjourned, with a final vote scheduled for Wednesday. All signs point to a Senate acquittal of the President, as it would take a bipartisan group of 67 Senators to convict. But there still is some uncertainty over the margin of the acquittal vote and whether any senators will cross party lines.

The first in the nation primary, the Iowa Caucus is underway and will help to reveal what Democrats are resonating with voters.

The Supreme Court voted 5-4 to allow the Trump administration to implement a “public charge” immigration restriction, denying legal permanent residency to certain immigrants deemed likely to require government assistance in the future. The rule has been criticized by immigrant rights advocates as a “wealth test” that would disproportionately keep out non-white immigrants.