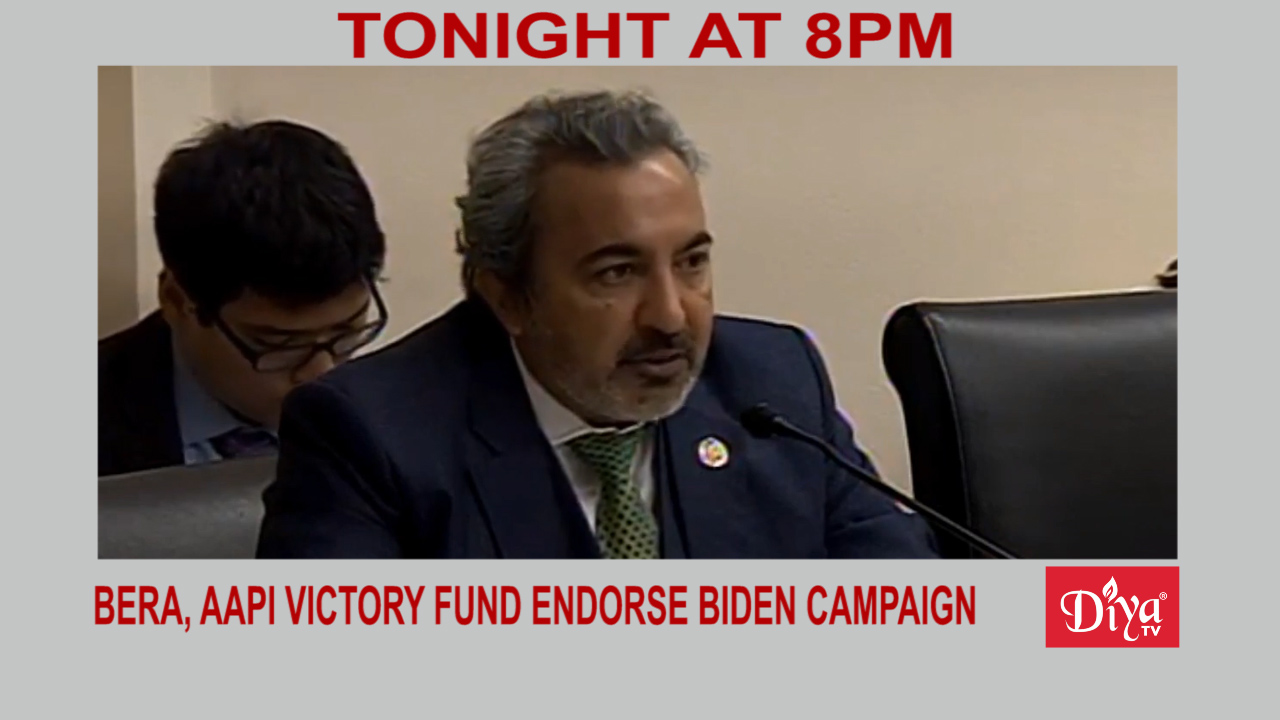 Meanwhile, Presidential candidate Andrew Yang is garnering more support from Asian Americans, raising almost $1.5 million from AAPI community in the 3rd quarter of last year according to AAPI Data, the most of any Democrat.

Yang’s campaign also announced $16.5 million raised in the 4th quarter from 400,000 donors and more than one million contributors. The son of Taiwanese immigrants, Yang also just qualified for the New Hampshire debate, after failing to qualify for a recent debate in Iowa.

Senators began their final day of questions for House prosecutors and President Trump’s defense team in the ongoing impeachment trial. A critical vote on whether to call witnesses is expected Friday, an issue the Senate remains divided on.

An investigation by Motherboard and PCMag revealed Avast antivirus, which is installed on nearly 435 millions devices globally, harvested users’ data via browser plugins and then sold it to third parties, including Microsoft and Google.