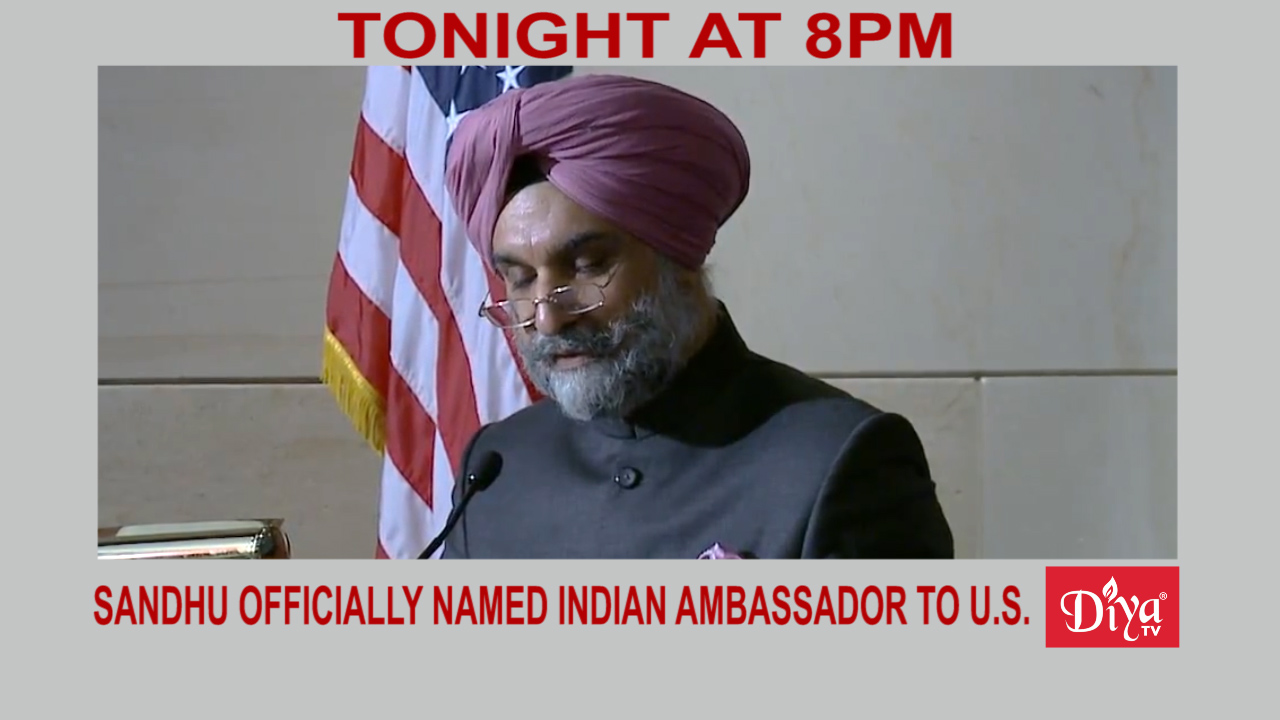 President Trump’s plan to visit India is expected to take place between February 21st and February 24th, with a day devoted to a joint public function with Prime Minister Modi, possibly in Ahmedabad. The two nations appear to be finalizing their long-discussed trade deal in time for the visit as well.

Meanwhile, President Trump’s legal team concluded their closing remarks in the Senate trial with more than 13 hours remaining of the 24 hours allotted for their rebuttal. On Wednesday, the trial will move to the next phase, in which senators will submit questions in writing to both sides. This phase is expected to last for two days.

The Indian government has put fledgling airline Air India up for sale, asking bidders to submit offers by March.