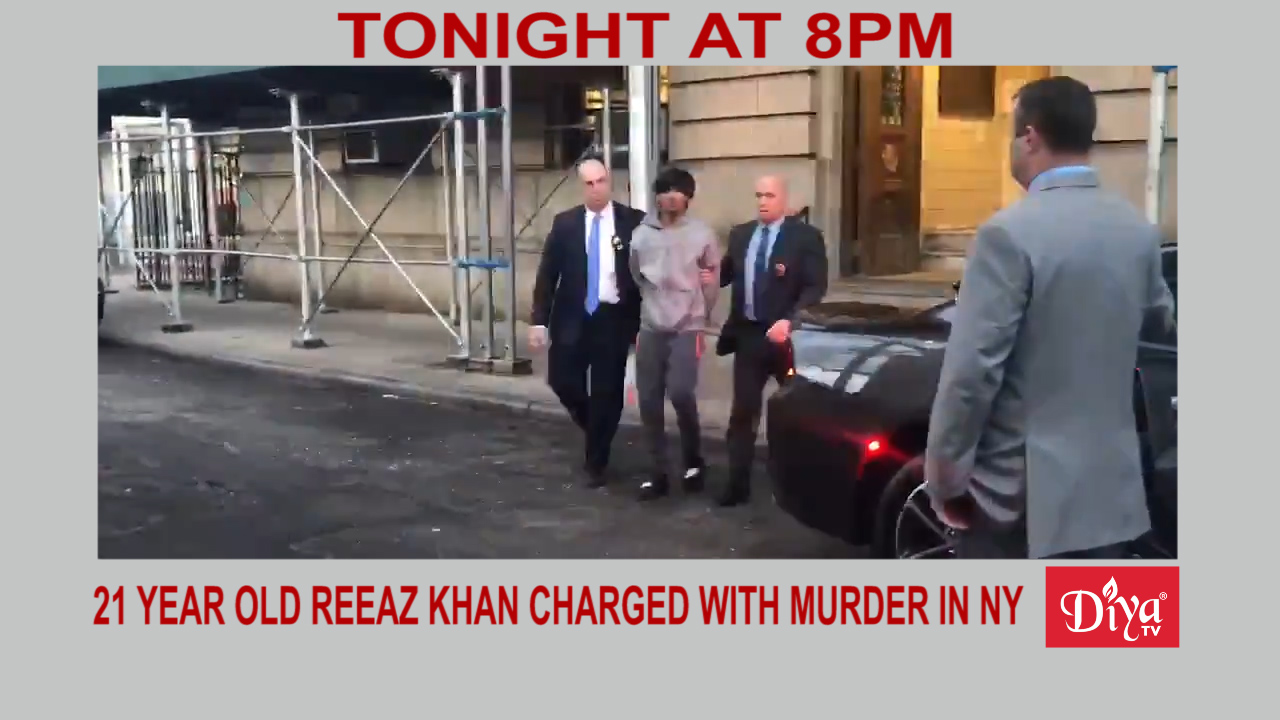 RICHMOND HILL, NY (Diya TV)  — 21-year-old Reeaz Khan is facing murder and sexual abuse charges for an alleged attack on 92-year-old Maria Fuertes in Queens, New York. Police say Khan threw her to the ground, sexually assaulted her and then fled the scene. She was found naked from the waist down by her son and a neighbor’s friend. Khan is an immigrant originally from Guyana.

New Jersey Senator Cory Booker announced he is suspending his run for the White House. Booker could never get enough support or raise enough funds to move the needle in the very heavily contested battle for the Democratic nomination.

There is officially some Desi representation in Virginia as Ghazala Hashmi was sworn into the State Senate and Suhas Subramanyam is now a member of the House of Delegates.

And Pakistani American Omar Raja, who founded the House of Highlights account on instagram, is leaving WarnerMedia’s Bleacher Report to join ESPN. The 25-year-old is going to serve in a variety of roles to help the sports brand reach a younger audience.

Trump meets Shringla before his return to India