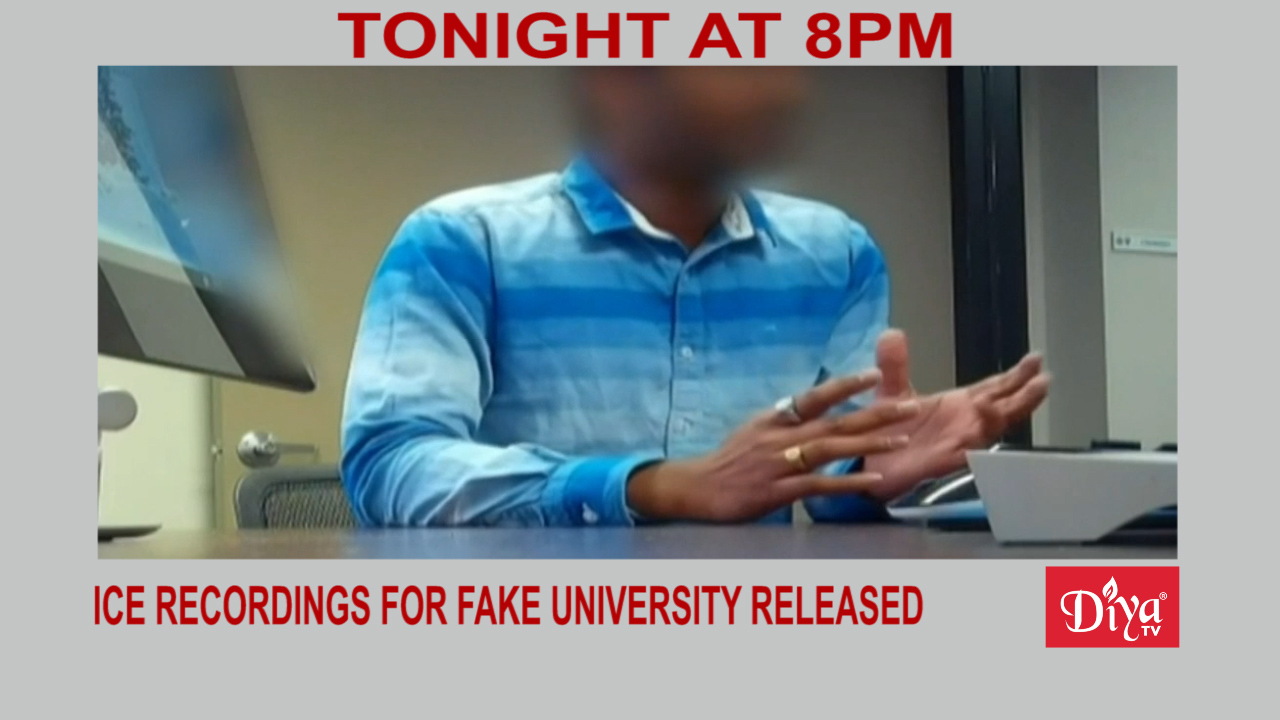 DETROIT (Diya TV)  — New recordings released in the University of Farmington program set up by the Department of Homeland Security demonstrates the confusion some students faced from the elaborate sting operation. The recordings indicate some students thought the University was real, even though the school did not ask students to attend any classes. Some 600 foreign students enrolled, mostly from India. 250 were arrested, with 80% of them already deported.

Outgoing Indian Ambassador to the United States Harsh Shringla met with U.S. Secretary of State Mike Pompeo for the last time in this role. Shringla is heading back to New Delhi where he will become India’s 33rd Foreign Secretary at the end of the month. Shringla and Pompeo aim to build a partnership that can give companies of both the nations preferential market access.

The Council on American-Islamic Relations known as CAIR is leading the charge to have India sanctioned by the U.S. for their new citizenship law, which they say is discriminatory against India’s religious minorities, especially Muslims. The Indian government denies these allegations.

US and 15 other nations on two day visit to Kashmir