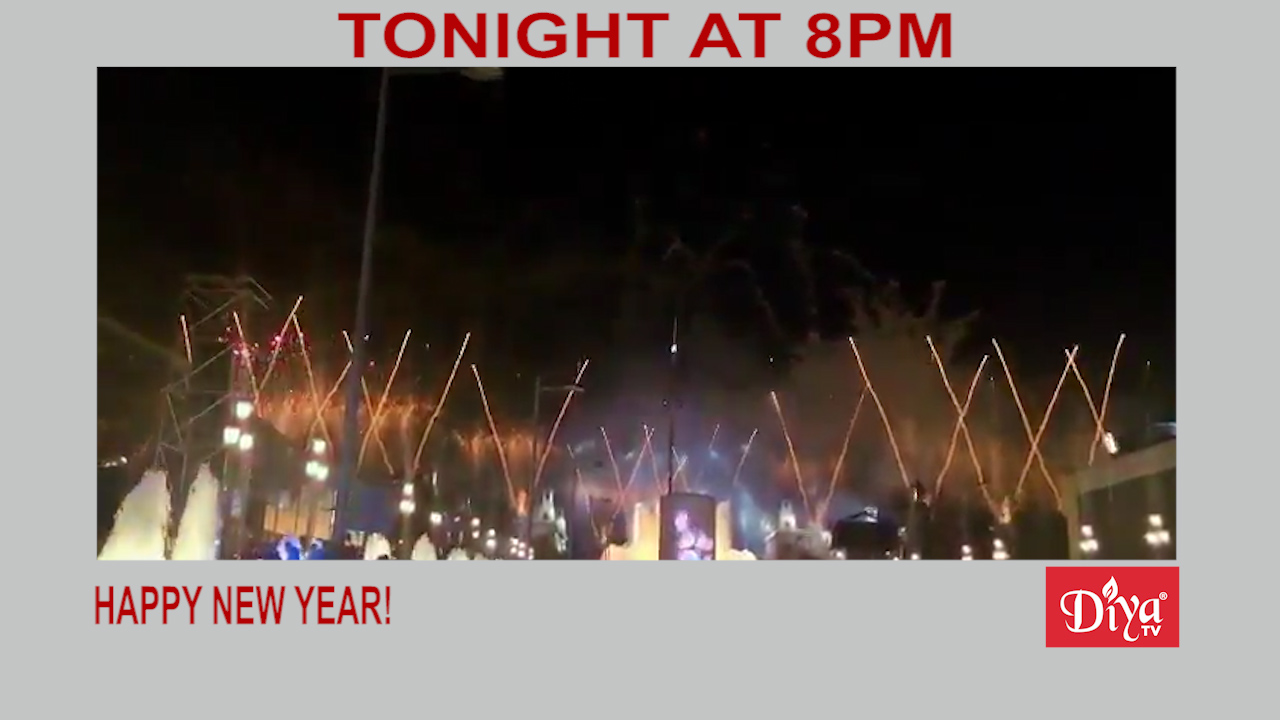 NEW YORK (Diya TV)  — Happy New Year everyone! We have highlights from New Year’s celebrations around the globe as we ring in a new decade. In New Delhi, students from Jamia Millia Islamia University, site of recent clashes over the Indian Citizenship Law, brought in 2020 by singing the Indian national anthem.

Data from the Cooperative Congressional Election Study says almost every religious tradition in the United States has become more Republican over the last decade except for Hindus. But with a strong Trump/Modi alliance, and many leading Democrats opposing India’s stance in Kashmir, some political analysts say this trend is likely to change.