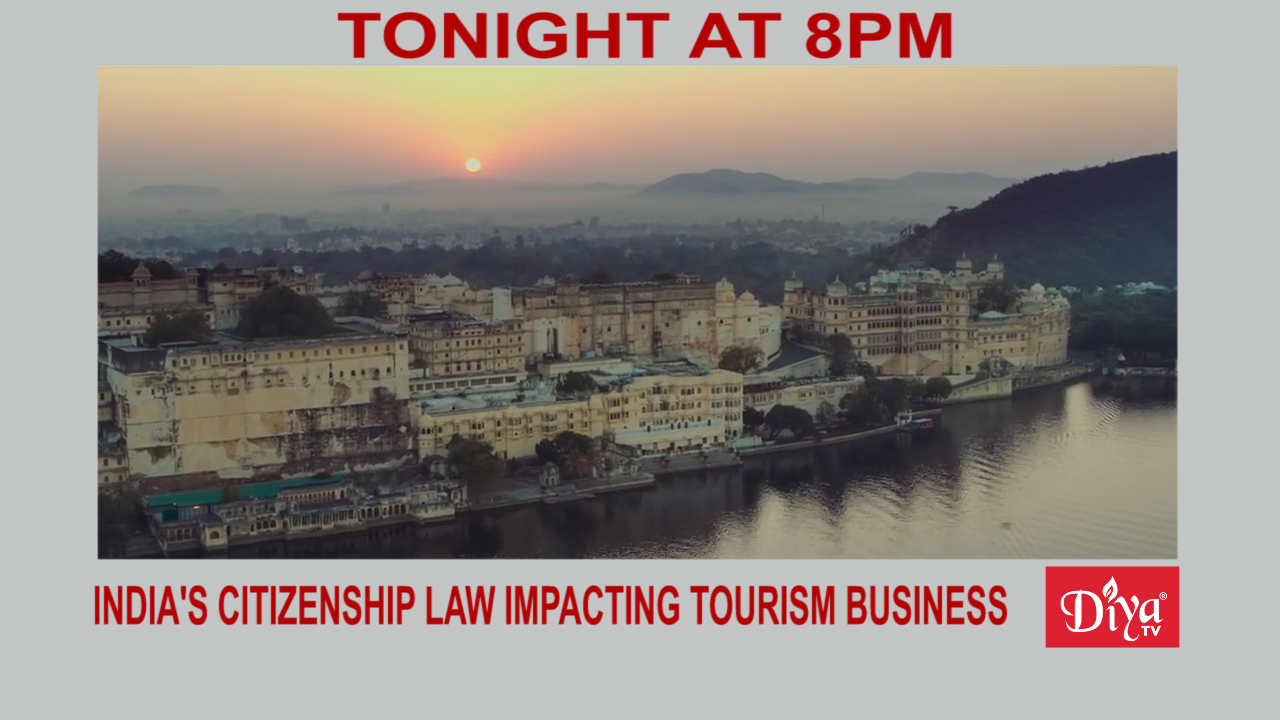 NEW DELHI (Diya TV)  — Visiting India this time of year is a rite of passage for folks with ties to the subcontinent and others looking to enjoy milder weather. But with India’s citizenship law continuing to draw controversy, there are reports that tourism of the world’s largest democracy has been impacted.

Indian Army General Bipin Rawat was named the first Chief of Defense Staff, a role that will have him oversee all three branches of India’s armed forces.

Civil rights icon and Atlanta-area Congressman John Lewis announced he’s been diagnosed with late stage pancreatic cancer. The 79 year old Lewis is the last living member of the Big Six civil rights activists, a group once led by the Rev. Martin Luther King Jr. He recently introduced a bill in the House to promote the legacy of Mahatma Gandhi and King to mark the 150th birth anniversary of Gandhi, while affirming the friendship between India and the United States, the two largest democracies of the world.