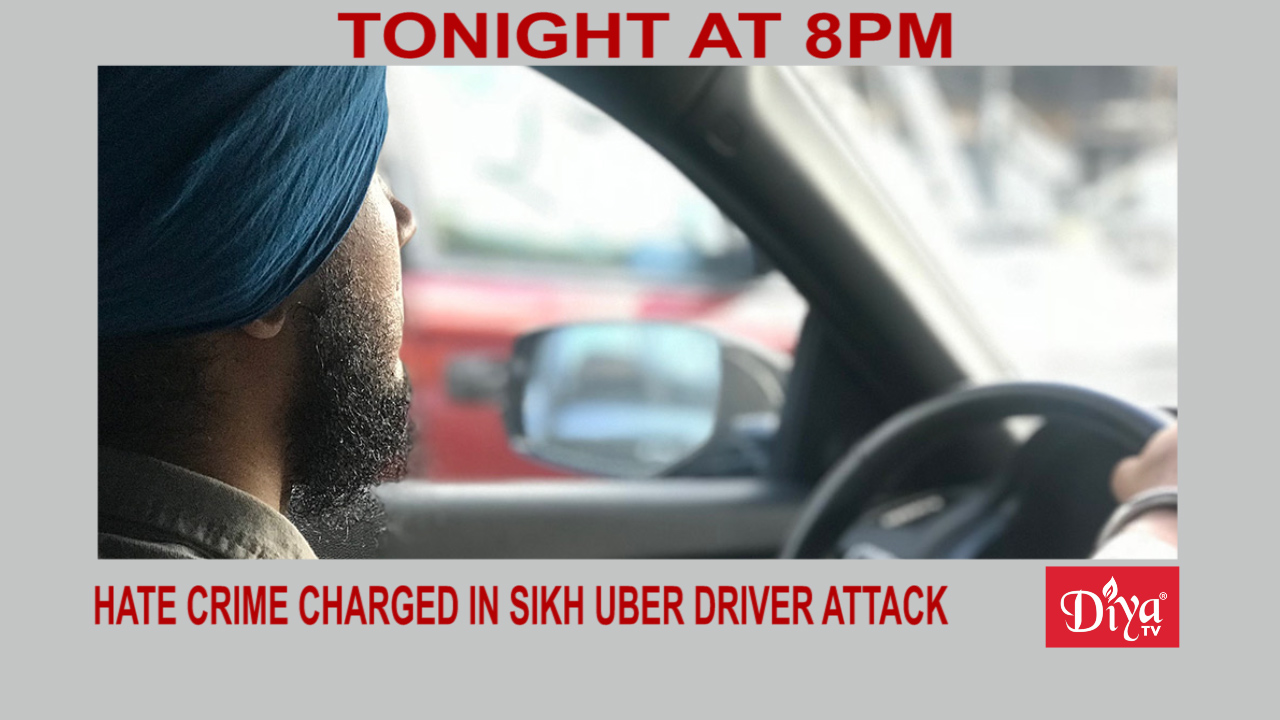 WASHINGTON (Diya TV)  — A Seattle-area man is being charged with a hate crime for the alleged assault of an Sikh American Uber driver. 22-year-old Grifin Sayers is charged with second-degree assault and malicious harassment. Police say Sayers grabbed the driver by his throat and squeezed while he was sitting in the vehicle. He also apparently made comments about the driver’s “dark skin” and “turban.” The driver, whose identity has not been released, was able to escape and call 911. Sayers denies the assault took place.

Indian lawmakers passed the Citizenship Amendment Bill that gives religious minorities of Afghanistan, Pakistan and Bangladesh the opportunity to apply for fast-track Indian citizenship. The Bill stipulates though they must be Hindu, Christian, Sikh, Jain, Parsi or Buddhist. Muslims are not listed. In a statement, the U.S. Commission on International Religious Freedom (USCIRF) said they were deeply troubled by the bill, saying it establishes “a legal criterion for citizenship based on religion.”