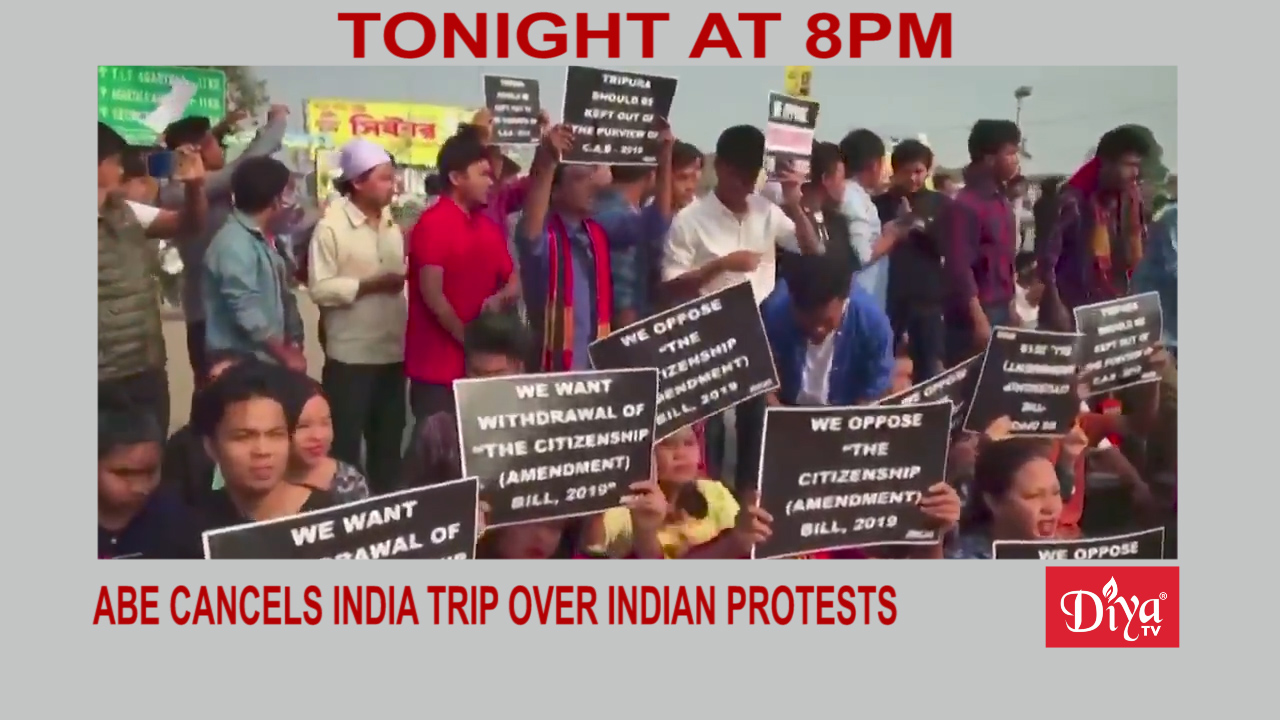 TOKYO (Diya TV)  — Amid unrest in Assam, Japanese Prime Minister Shinzo Abe has postponed his trip this month to India. The internet is shutdown indefinitely in Assam’s capital city of Guwahati and troops are in place in Assam & Tripura responding to protests triggered by the passage of India’s new citizenship bill that offers a path to Indian citizenship for non-Muslim minorities from Pakistan, Afghanistan & Bangladesh.

The House Judiciary Committee approved two articles of impeachment against President Trump, one for abuse of power and the other for obstruction of justice, by a vote of 23 to 17. Both measures will face a full house vote next week. Seattle Congresswoman Pramila Jayapal held up a copy of the U.S. Constitution as she cast her ‘yes’ vote for impeachment. 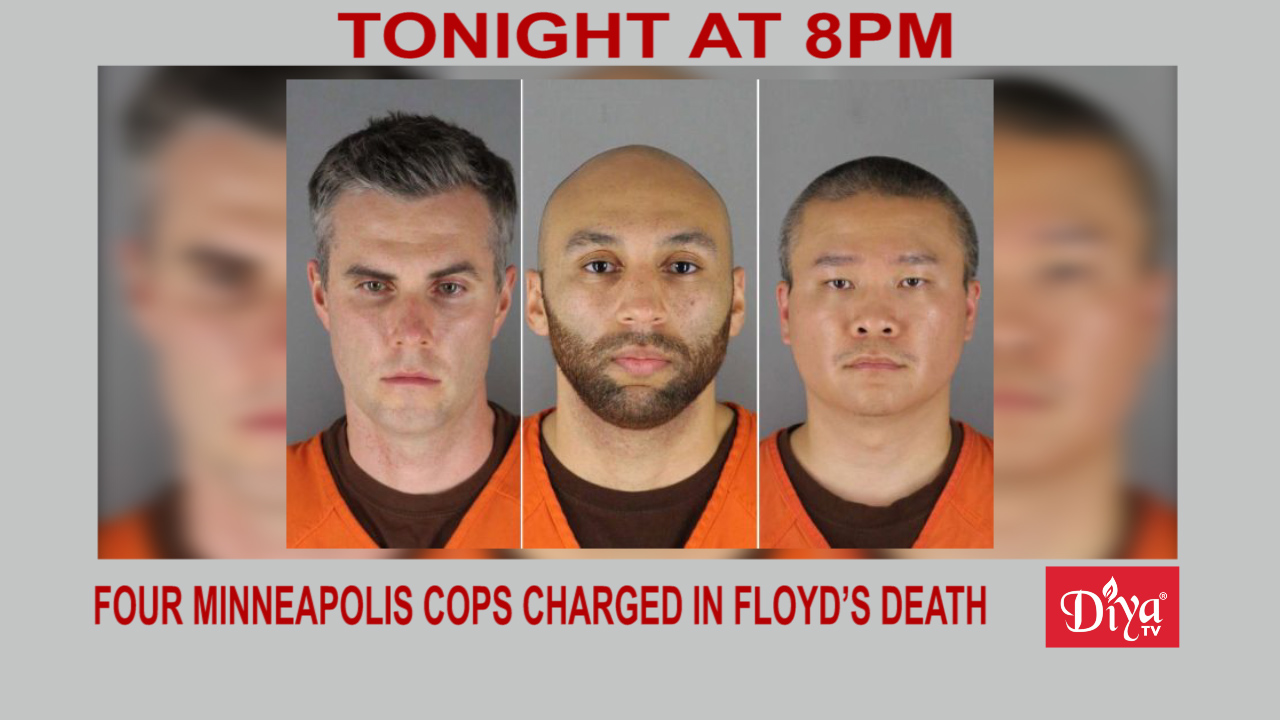 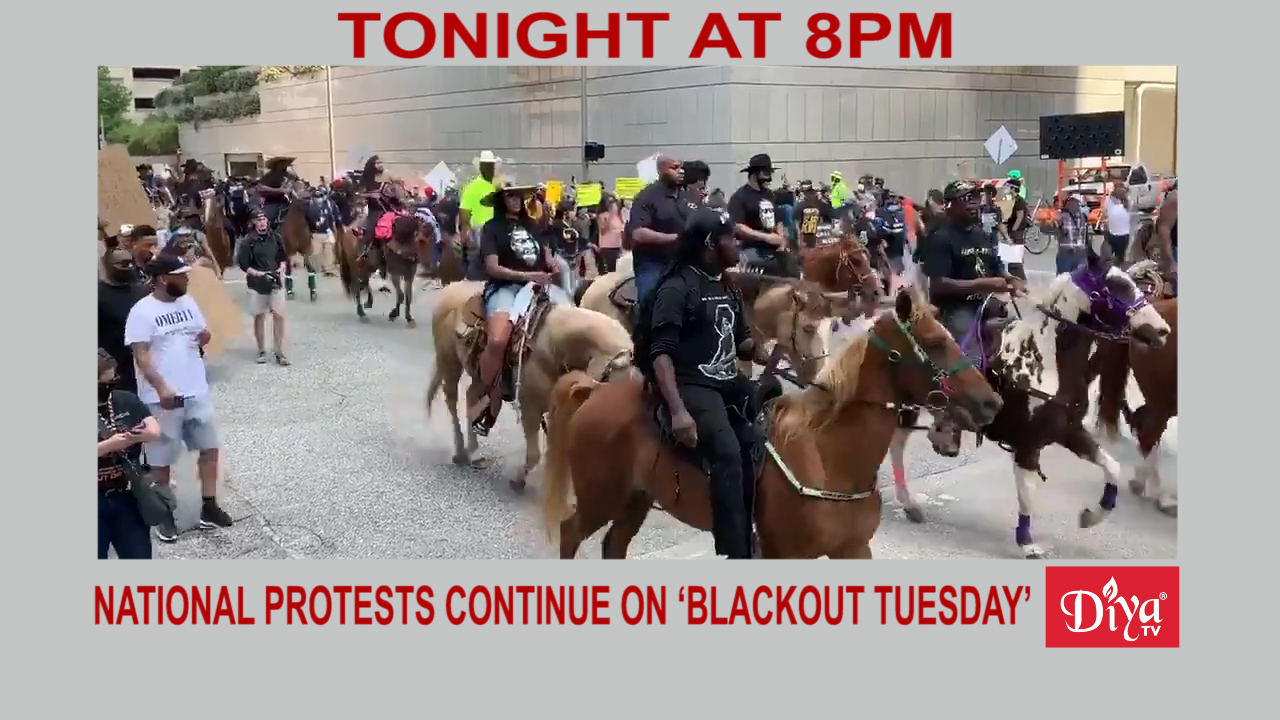 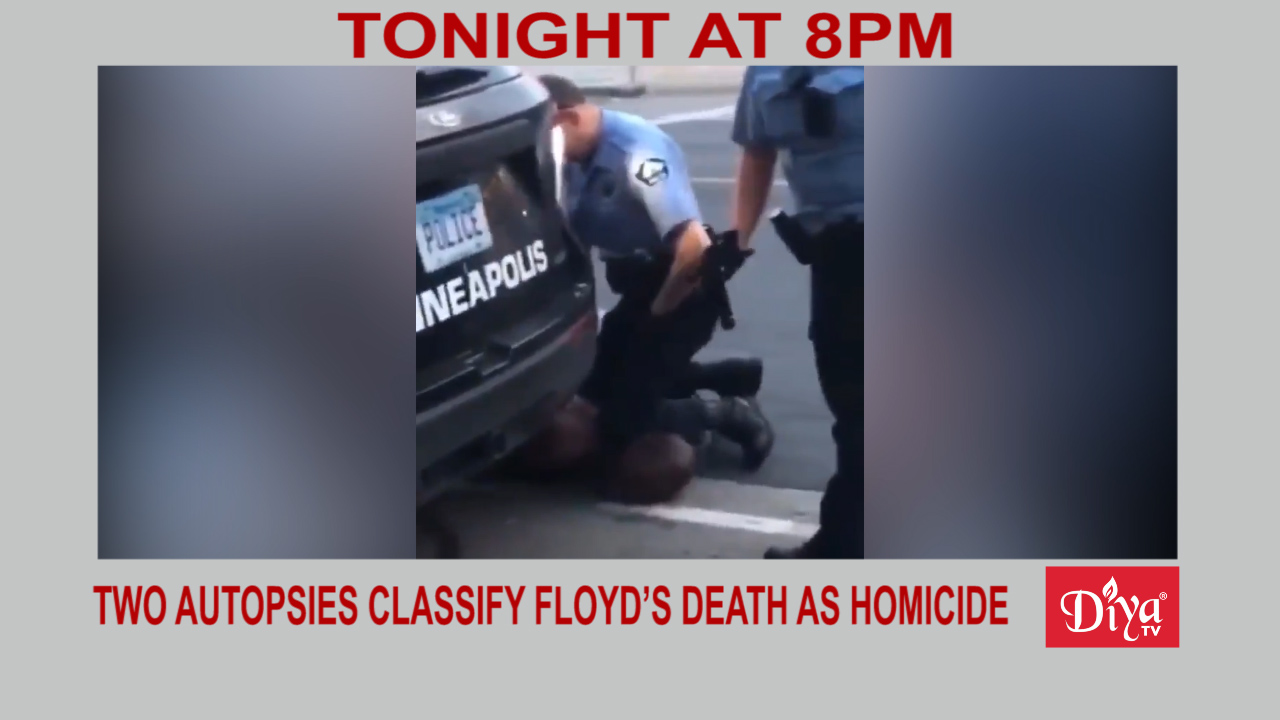